Steve Albini is well recognised for his work with the likes of Nirvana, The Pixies, PJ Harvey amongst others.

The band will begin recording they’re second album in France with Mr Albini this February in France. This is fantastic news for the guys who have gained rave reviews for there first album and live performances around Ireland over the past number of years. 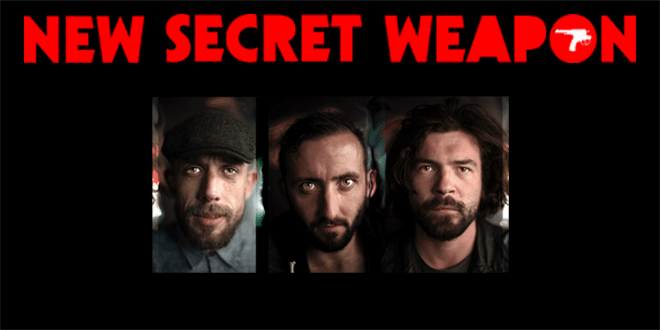 This is very interesting news for those of you who follow the Irish music scene on a daily basis and is something to look forward for all fans of the band in 2015.