Skip to content
TEN OUNCE MOUSE is most certainly a strange name for a band but so was PEARL JAM when they first hit the scene almost thirty years ago!!
We have just been given an exclusive first listen of the debut single from TEN OUNCE MOUSE which is due out on August 30th.
All we can say from hearing the track this evening about 7 to 8 times is that there is a touch of Villagers Conor O’Briens vocals in lead singer Luc Power.
The track has an extremely catchy chorus as Luc Power tells us that these are our Echoes.
I like a it a lot and it most certainly should receive day time radio airplay once it comes out in August.
The track comes out on August 30th and we are looking forward to hearing lots more from the band in the coming months ahead 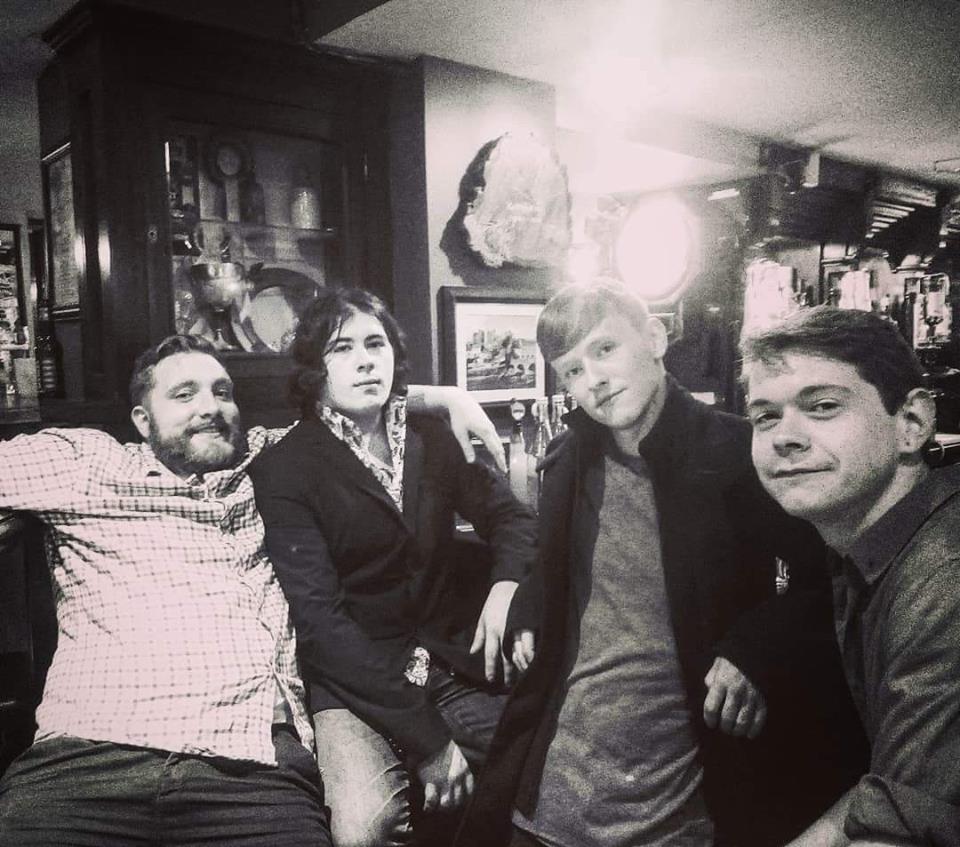 WHO ARE TEN OUNCE MOUSE?
The band members consist of
Vocals: Luc Power
Guitar: Brandon Murphy
Bass: Jags Denby Atkinson
Drum: Michael O’Conno
They are originally from Enniscorthy, TEN OUNCE MOUSE are an up and coming Indie/Power Pop 4-piece that shows a lot of promise. With catchy songs, driving rhythms and fantastic melodies drawing inspiration from Joy Division, The Pixies, The Smiths and Car Seat Headrest amongst everything else, they’re one band you don’t want to miss.
After rave reviews from their last stint of shows around the country, they released their live album “Live At Holohans” in November 2018.
Constantly gigging nationally and currently working on their debut album, they are quickly making a name for themselves in the Irish independent music scene.
Check them out here:
https://www.facebook.com/TENOUNCEMOUSE/
https://open.spotify.com/artist/2jOGjkXNGep5gdWM11BQjI
https://www.youtube.com/channel/UCNpoFSqNYNoZIXOSEsNGkJg
https://www.instagram.com/tenouncemouse/
Share this...