Canadian singer/songwriter Elina Filice returns with dynamically charged single, “Disappear.” The song is her third single, and second release from her band, Elina + the Kicks. The instrumental was recorded by Elina’s main producer, her Dad, who came to Dublin for a visit and ended up recording an EP and a single with the band in Trebble Studios. The vocals were recorded in Windmill Lane.

The driving beat and catchy main riff are the backbone of the audibly blues/rock influenced tune. A strong vocal performance joined by infectious melodies and memorable contrasts of highs and lows mimic the emotional rollercoaster of the issue the song discusses. Haunting backing vocals implore the listener to answer for their sins, the crimes to which most people can relate to on some level, either having someone disappear on them or being the one who tends to disappear. 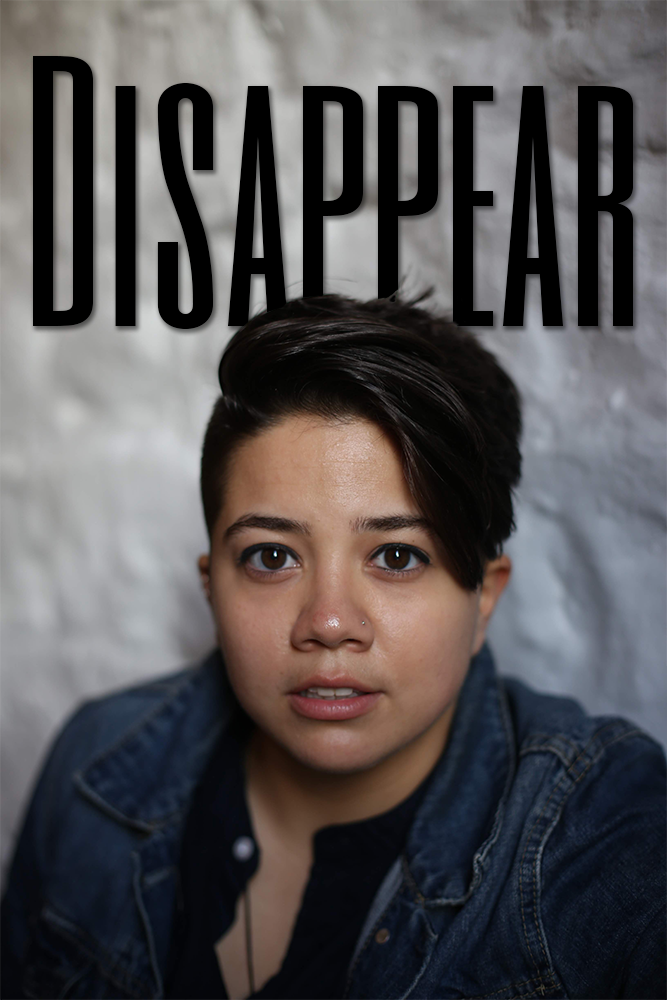 The song departs slightly from the easy-listening summer vibe that could describe her EP and past releases. However, her sound is one that’s always been hard to put into a box. “I just want to keep pushing myself. I struggle when people ask what kind of music I make, because that’s a little like asking where I’m from! I’ve never been an artist who fits neatly into a genre, my “sound” will keep developing as long as I keep making music and listening. I was raised on the blues, started playing guitar in jazz band, but I love spoken word and hip-hop. It’s all bound to shine through at some point”- Elina.

Elina has been active in the Dublin music scene for over two years. Elina grew up in a very musical family, and has been writing and performing from a young age. Though born to Canadian parents, Elina’s family moved around growing up, and she spent her formative years in Singapore. After graduating from University in Canada, Elina moved to Dublin to pursue music more seriously, and completed a diploma in Songwriting at BIMM Dublin. She performs solo as well as with her band, The Kicks, and is known for captivating live performances and audience interaction. Elina is currently studying music business at BIMM, and has started a management label, Red Vine Records, that helps other independent artists with creative marketing, growth, and new music release strategies.