The album is scheduled for release later in 2021 on the innovative Russian SCENT AIR record label. 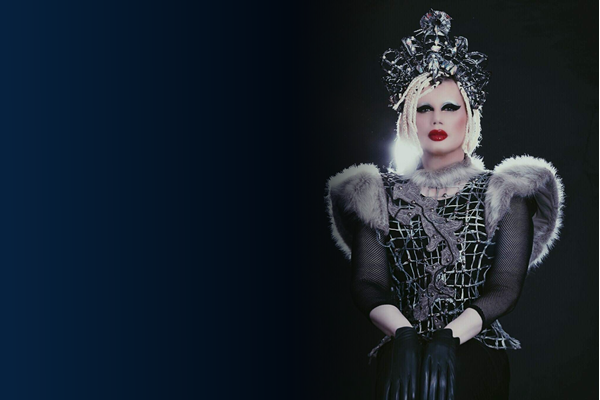 This song was first released in 1989 as a double “A” side single by synth pop duo Biazarre (featuring Paul and the late John Butler) and became a big play–listed radio hit that Summer in Ireland.

In 2021 the song is now reimagined and recorded by Paul with new collaborator  Sebastian and the dream who co-wrote on and produced on the record together with Greg Malocca from EGOBOO STUDIOS, Dublin who recorded the vocals, mixed and added additional production and programming.

The record is a tribute to old band member John Butler and also a poignant look back at an Irish society that was still in the grip of recessive and outdated social ideas. And when self-expression still carried a high price tag.