2 piece experimental band Bicurious have just released their brand new track “I dont do Drugs, i just sweat a lot”

Hailing all the way from Dublin the band will have an official launch night on the 6th of March and celebrating with a very special launch show in the Workman’s Club, Dublin on the 8th. 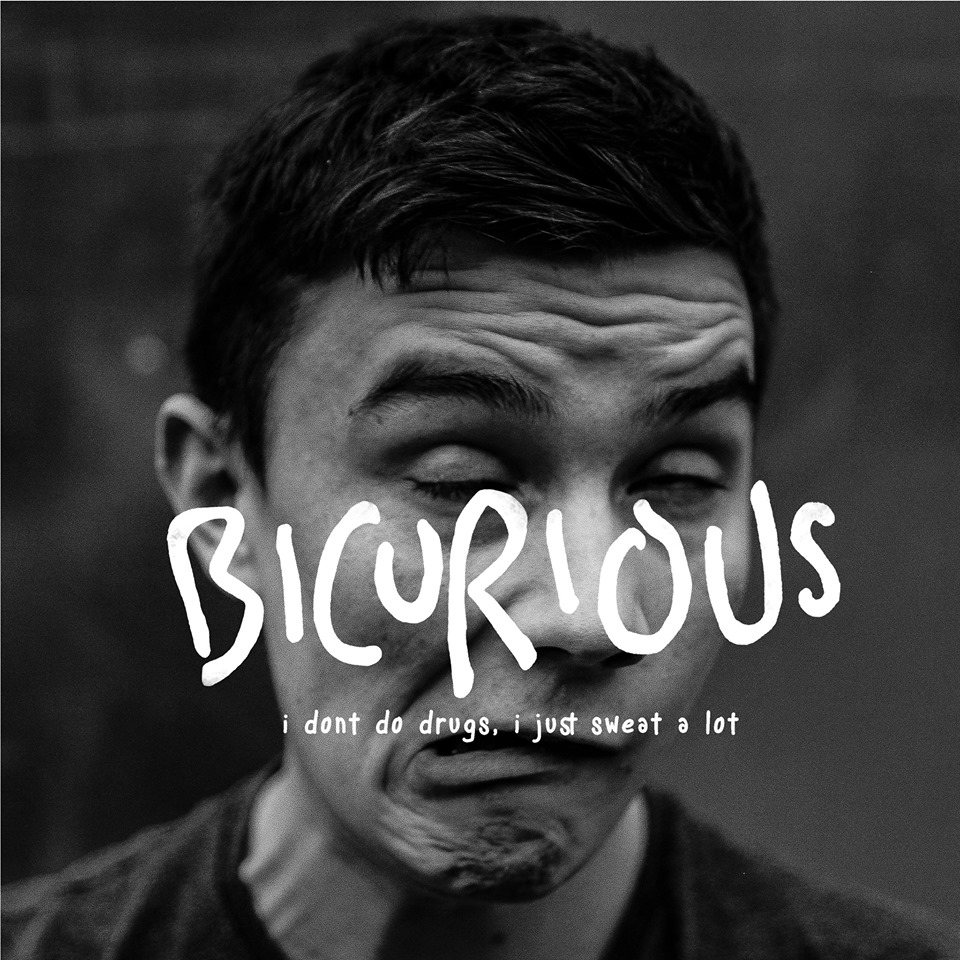 Bicurious are a confused, loud, instrumental and experimental duo based in Dublin. Sailing between Math-Rock grooves and progressive ambient soundscapes, they use thought-provoking samples as a lead vocal.

Bicurious are Gavin Purcell and Taran Plouzané; a confused, loud, instrumental and experimental two-piece from Dublin, Ireland and Brest, France.
Formed in September 2016, they have now played gigs all over Ireland and France, with plans to tour even more in 2019, at home and especially abroad.

Check out the video for brand new track “I dont take drugs, I just sweat a lot” below

According to the band’s Facebook bio they are renowned for their crazy live shows which feature mosh pits, head-banging, riff sing-a-longs, and sometimes even vegan cake, they have rapidly built a loyal fanbase in Dublin and Ireland as a whole.

Their fans have shown their loyalty by funding most of the band’s début EP through crowd-funding and a packed-out fundraiser gig in Sin É, Dublin.

Recording guitar loops live, they build huge soundscapes; ranging from math-rock inspired riffs to jazzy chord progressions.
While Bicurious’ songs can often feature samples of political speakers, which aim to highlight injustices and crises in Ireland, occasional appearances from guests such as Samuel L. Jackson and Donald Trump are not unheard of.

All of this is facilitated by Gavin’s drum sample pad; the unofficial third member of the band.

They released their debut single Sugar Beats on the 6th of April 2017, followed by T.O.I on the 21st of July, 2017. Their début EP was released on the 9th of March 2018, produced by Tom Peters of Alpha Male Tea Party. The band celebrated the release with a sold out show in Whelan’s, Dublin.

They recorded a new single in December 2018 which will be released in March 2019. They have a UK tour coming up in February and an Irish tour following the release of the next single.

“Go see Bicurious as a matter of urgency, and wear heavy-heeled footwear” – The Best of Music And Film (Remy)

“As an instrumental band they keep their audience engaged with intricate, luscious riffs and sweet melodies while packing in a thrilling heavy dose of mosh ready ferocity” – Indie Buddie