Kenan Flannery is a 21-year-old Irish award-winning songwriter. He has performed in some of the biggest venues across Ireland. His music has been played worldwide from Ireland to Vietnam. We all know the past few months have been hard on musicians and artists alike, but out of the darkest times the most creativity grows. During this lockdown season, Kenan kept his brain active and busy by recording a 5 song bedroom demo EP called “Bedroom Sessions Lockdown Demo EP”.

The five songs on the EP were written and recorded during this lockdown. He’s already released the tracks week by week on his social media and they went down great with one of the tracks getting over 600 views on Facebook in the first few days. He’s decided to bring the collection together and release it all on Spotify at the end of the month (31st of July) so people can save it to their playlist and listen to it easier.

The story behind the EP was to fill in a need in everyone’s life with music. Kenan was working on a studio recorded EP to be released this summer and had a headline show planned. He also had a big show coming up in the Button Factory and a festival booking in Montana, USA. All of these plans have been postponed but instead of accepting the fact that the music industry has taken a hit, he decided to sit down and write a demo EP to spread some creativity back into the world. 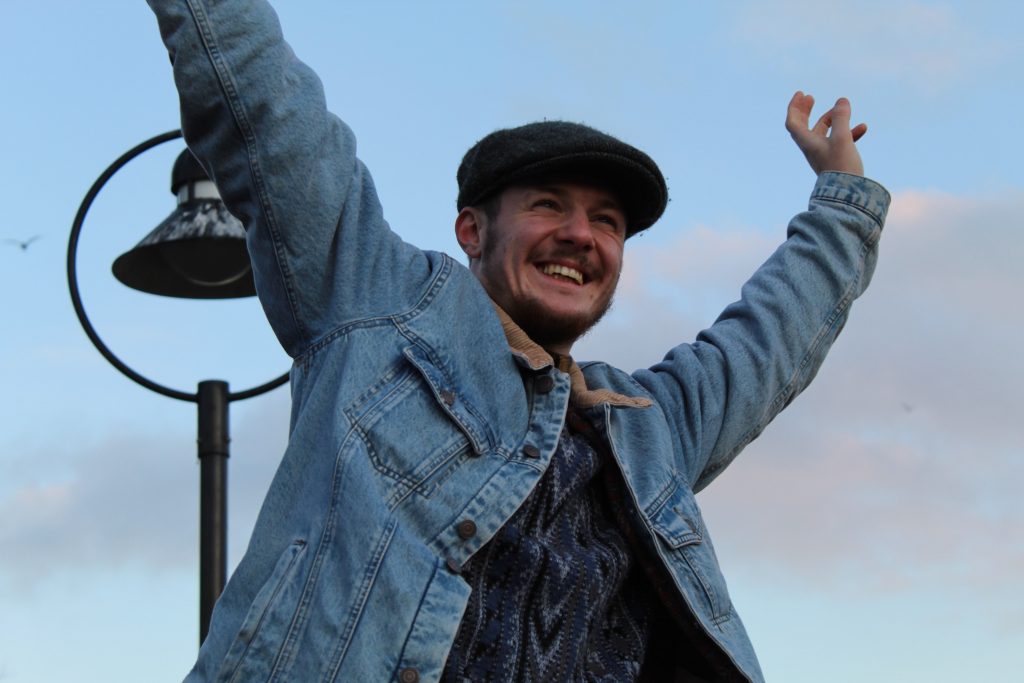