The band’s latest single “Driving” is a song that the band has been jamming since its foundation but has been sat on for years.  In 2020 when Davitt joined the band, it gave the song a new lease of life with the addition of drums. Neverwait set about recording the song in July. It was mixed in house and mastered by Fergal Davis. The album art was created by Carolina Canabal, a Uruguayan artist living in Ireland. 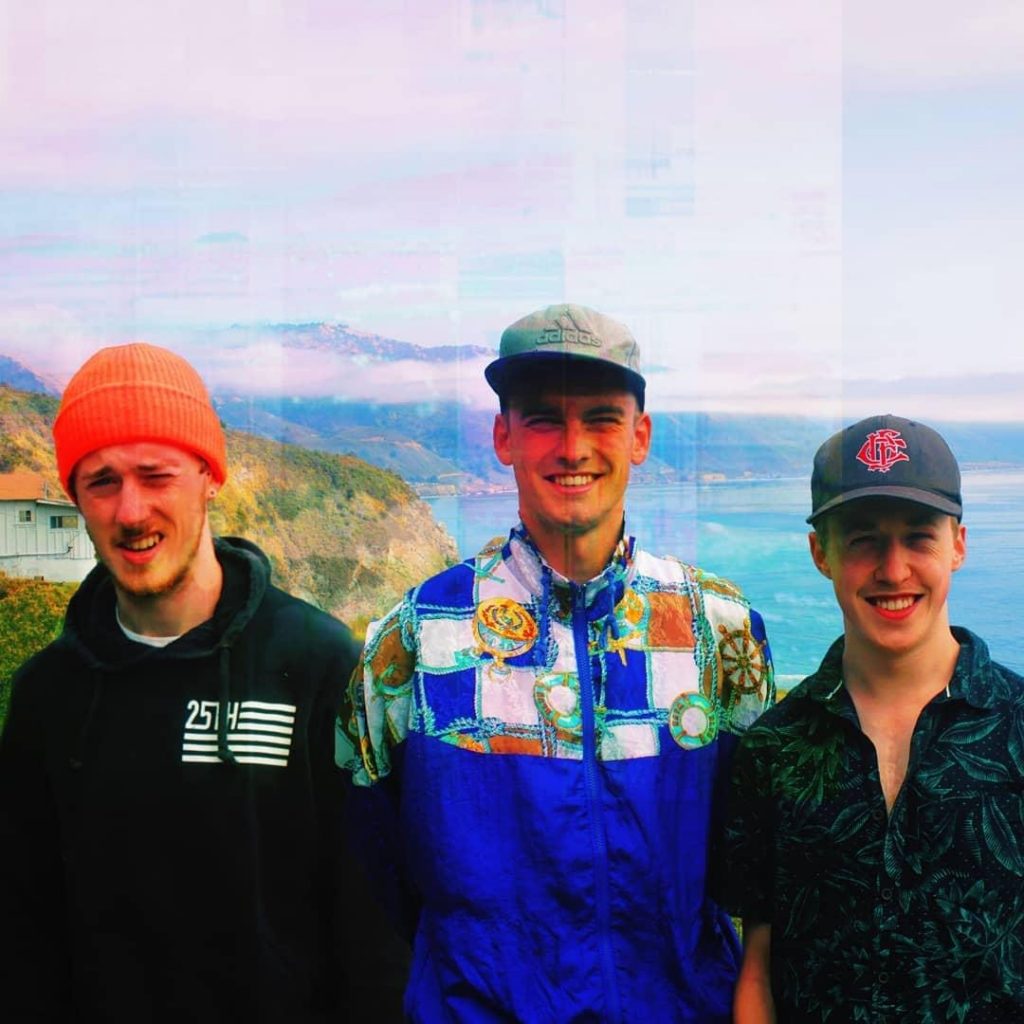 Irish band NEVERWAIT are back with spanking new single ‘Driving’

The song is sparse on lyrics, but conveys a sense of nostalgia with its laid back vibe. The lack of lyrics leaves the song very much open to interpretation. “Driving” is a departure from the band’s original work with its more mellow vibe and focus on traditional instrumentation, guitar, bass and drums, with less use of electronic sounds.