I’ve being listening to a lot of new music recently, mostly Irish indie Rock music. For me, Irish Rock music has always being the most important genre of music, especially since the early nineties.

But it was difficult to find and discover new Irish Rock music in Castlebar back then so it meant that I had try and find my fix through ‘No Disco’ which aired on Thursday nights and The Beatbox which usually aired on Sunday mornings on RTE 2 Television. Most of my imports came from MixMaster Records or Downtown Records in Castlebar.

So I wanted to talk to you today about Irish indie alternative Rock act BULLET GIRL.

Like SPRINTS, whom we spoke about our previous article BULLET GIRL have being releasing some really great music before and after lockdown. The band described their music as ‘Noise Punk’.

They are based in North Dublin and they recently performed a sold out show in The Button Fact in Dublin with critics hailing the gig as momentous occasion  for the Dublin band. 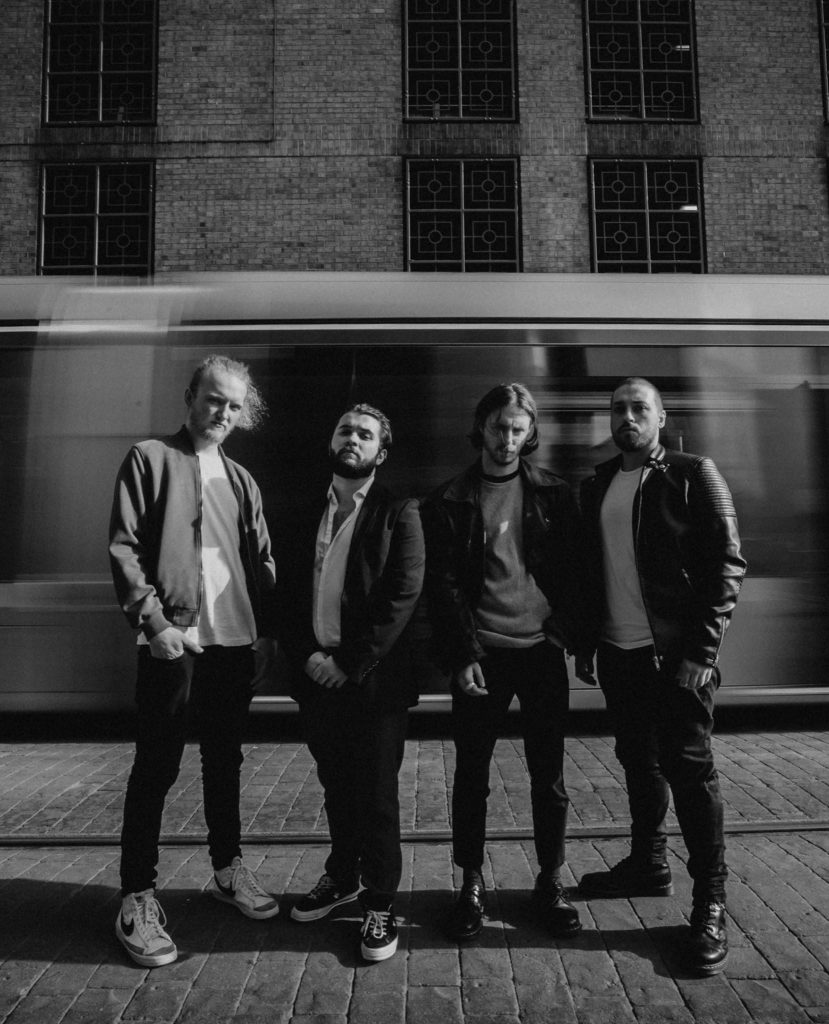 The band sold out a Thomas House show for March 2020 and secured an Aiken Eastbound gig before the pandemic struck and both gigs were cancelled, along with a planned Irish Tour. The band were also due to make their Electric Picnic debut in September of that year on a brand new stage.

They capped off 2020 however with an exclusive livestream in the renowned Mike The Pies, which was viewed by over 2500 people on the night and a Radio Nova sponsored Oblivion Live Session which raked up over 50,000 views online.

At the tail end of 2020 they were named ‘Ones to Watch 2021’ by The Daily Mail and The Last Mixed Tape named their single ‘Panic 2020’ one of the best singles of the year.

In 2021 they will release their debut EP ‘Talking Pony’ produced by Daniel Fox of Girl Band.

‘Talking Pony’ was written during lockdown as the band reflected on their working class upbringing and dealt with issues such as toxic masculinity in working class Dublin, the emigration of close friends, a culture of violence within young men, depression and the changing landscape of their own.

So you see this is why BULLET GIRL are not just an overnight sensation. Rumour has it the band will be releasing a new EP/Album in the first half of 2022 with a homecoming show taking place as well. Watch this space

I for one, am very excited about this,