Lilac have recently released their new single, ‘Remember, No Regrets’, complete with B-side, ‘(I’m) Pretending to be Sad’.

The sonic distance between the fuzzed out and jangling guitars speaks to the often impassable chasm, articulated by the song’s lyrics, between what people do and what they say. 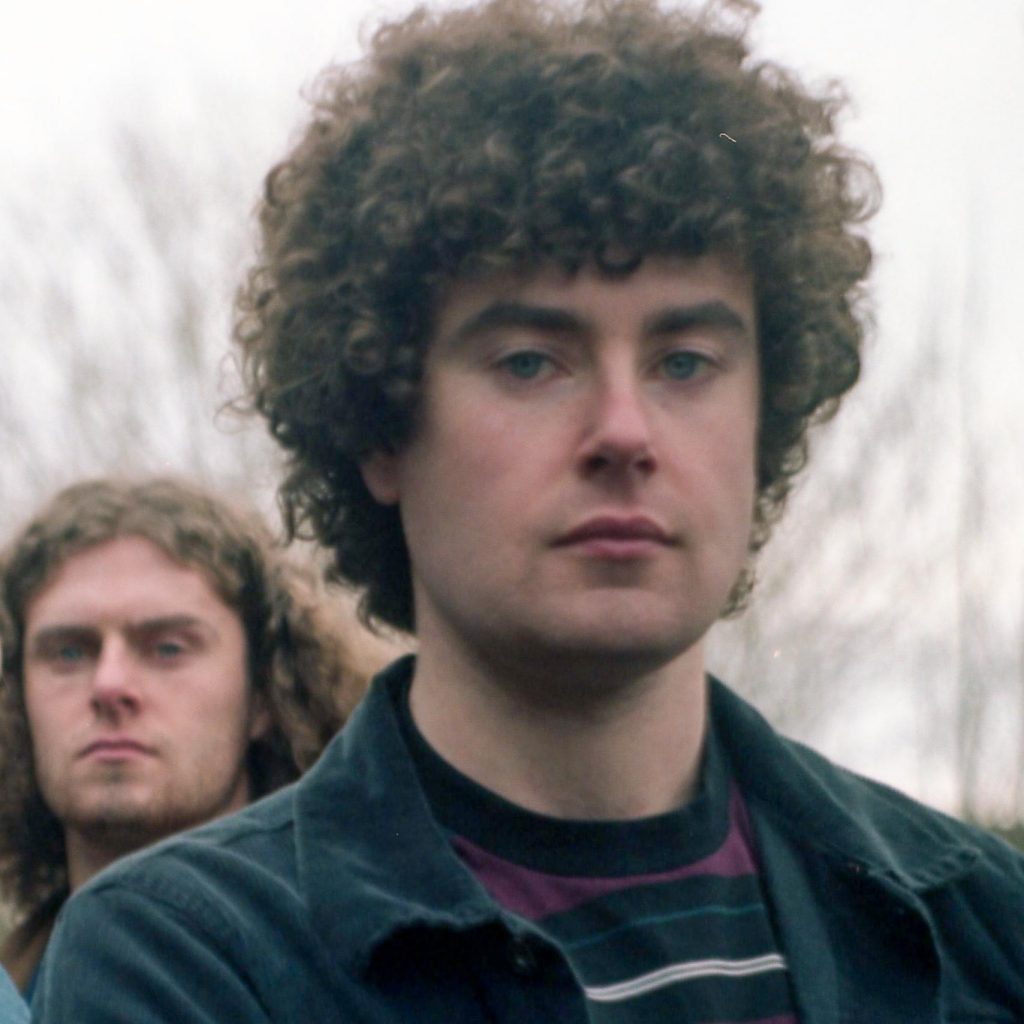 Based in Trim Co. Meath, Lilac is the musical project of brothers Oisín and Cian Walsh.

The sonic distance between the fuzzed out and jangling guitars speaks to the often impassable chasm, articulated by the song’s lyrics, between what people do and what they say. All tracking and mixing for these self-produced recordings took place in Oisín and Cian Walsh’s home studio. The single is being released on the band’s own label, Rufus Records.

Speaking ahead of the release, Oisín said, “We were gearing up for this release just as the first lockdown hit, having played our last show the day before restrictions came into place. We decided to wait until summer for gigs to resume, then Christmas, then early this year, now it’s up in the air whether gigs will happen this year at all. Needless to say after months of set-backs it feels like this release has been haunting us for a while. We had a run of vinyl 7” singles pressed during lockdown so it’s exciting to finally put out something we’re really proud of.”

During 2019 the band played slots at Ireland Music Week, Electric Picnic, Sea Sessions, Kaleidoscope, and other festivals along with a host of headline shows in Dublin. At the start of 2020 the band played the Whelan’s mainstage as part of Whelan’s Ones to Watch. During 2020 the band’s previous release spent six months on Spotify’s official ‘Punk List’.