Bats who have played our shows here in Castlebar on numerous occasions are back with their first new album in seven years!!

After  a long hiatus the band have just released their brand new album titled Altar Nature.  We are delighted to hear this as we have being needing our new Bats fix   for a long time now! 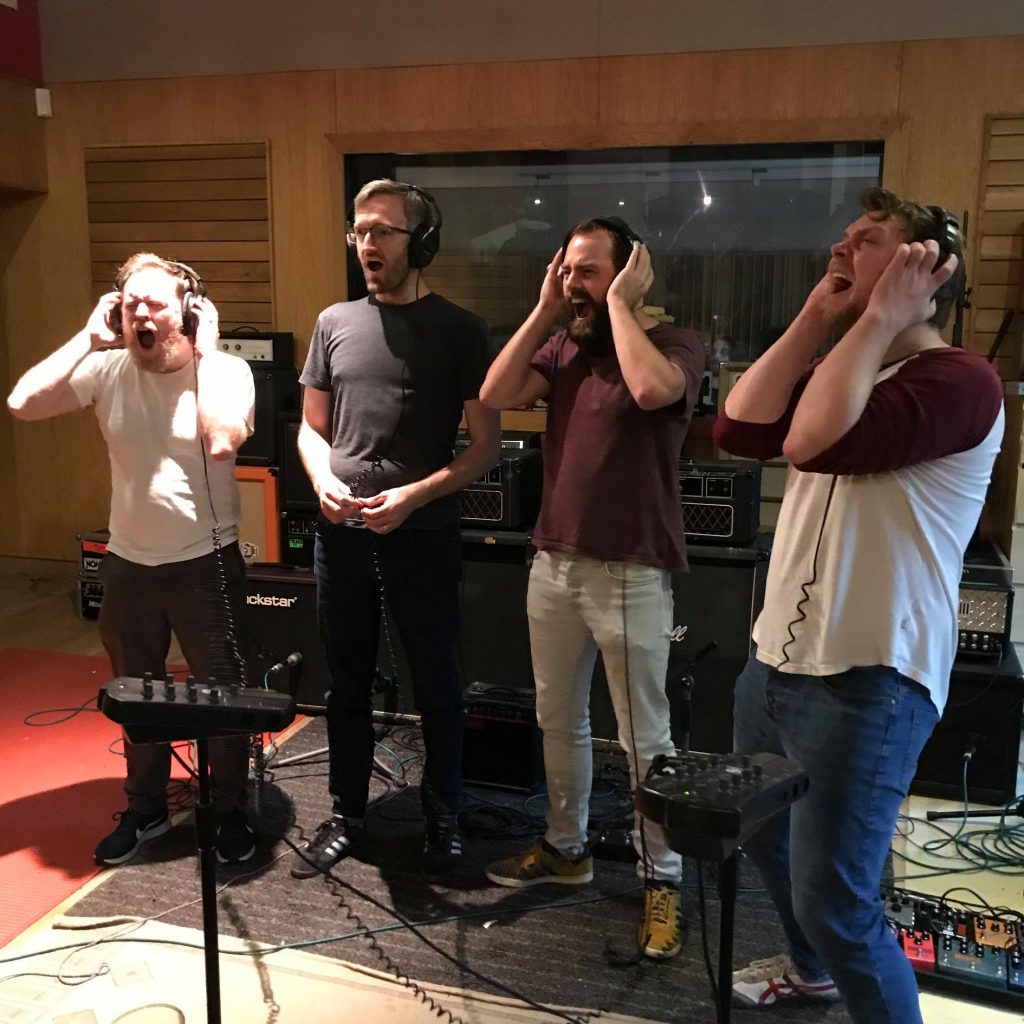 Bats are back with brand new album Alter Nature

BATS are a group of mammals comprised of various molecules based mainly on carbon. They began their musical quest in 2006, releasing an EP ‘Cruel Sea Scientist’… in 2007 and their debut LP ‘Red In Tooth & Claw’, produced by Converge’s Kurt Ballou, in 2009. Sporting their own brand of science inspired post-hardcore and danceable post-punk, they’ve played support to such big-name acts as The Locust, These Arms Are Snakes, Gang Gang Dance, Sebadoh and Chrome Hoof, having performed many times in Castlebar we are delighted to hear that the band are back! The album is now available on vinyl and for order from the band’s website and Tower Records, check out the latest single from the album below called “The Call of Cthulhu”