BULLET GIRL are about to head out on their first ever UK tour and not only that the band have just released a brand new single to coincide with the tour called ‘The Hunt”. 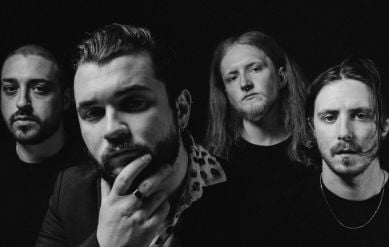 The Hunt see’s  BULLET GIRL yet again prove why they are one of Ireland’s best rising post punk acts. The track was produced by Daniel Fox who is well known for his work  with various Irish bands such as GIRL BAND.

The Hunt is the first track taken from the bands as yet untitled new EP due out soon.