Shauna Golden is a 27 year old Alt Pop singer-songwriter from Athlone, Co.Westmeath.  Currently based in Dublin, having grown up torn between her love of the countryside and lust for the city life, Shauna’s music echoes both sides to her, as she combines earthy acoustic tones with fiery pop vibes. 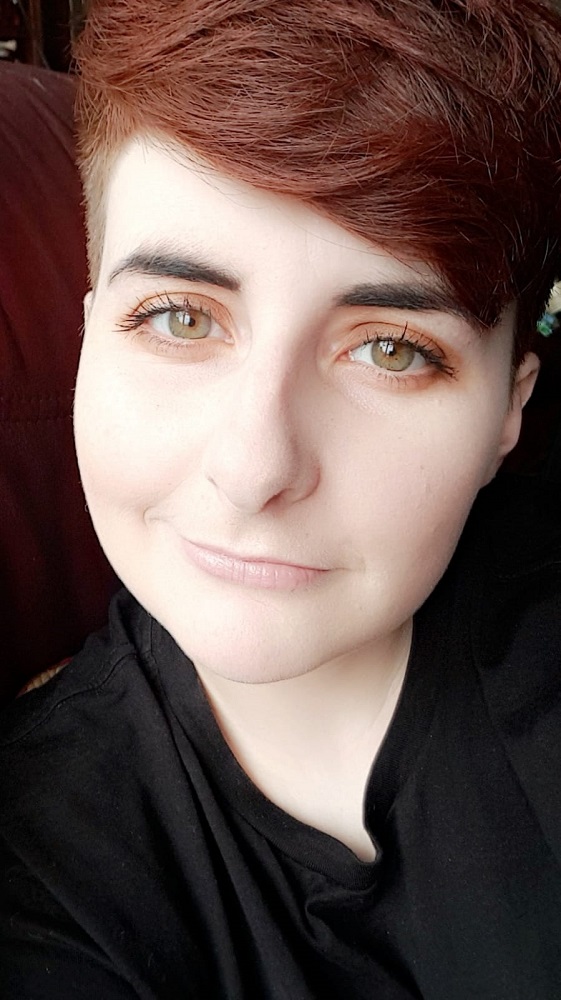 She is heavily influenced by the song-writing styles of Halsey, Julia Michaels and Dolores O’Riordan.  A former songwriting student of BIMM Dublin, since her first performance in Sin É in Feb 2019, Shauna has been busy gigging and writing song

Having supported Bagatelle on numerous occasions, she has released  her debut single “Cute Thing”, recorded in AbbeyLane studios Drogheda and funded by Westmeath County Council.