‘To Be The One You Choose’ is an emotional power ballad written from the perspective of the internal conflict between the head and the heart. Knowing you’ll never be good enough ‘I could never be enough, never quite keep up with wicked games’, but knowing you’re not strong enough to walk away ‘But still I crawl back’.

Naessens powerhouse vocals contrast with her delicate songwriting in the most vulnerable sense, she says “I wrote the song when I realised I was somebody’s second best and there was nothing I could do about it, except write a song”. 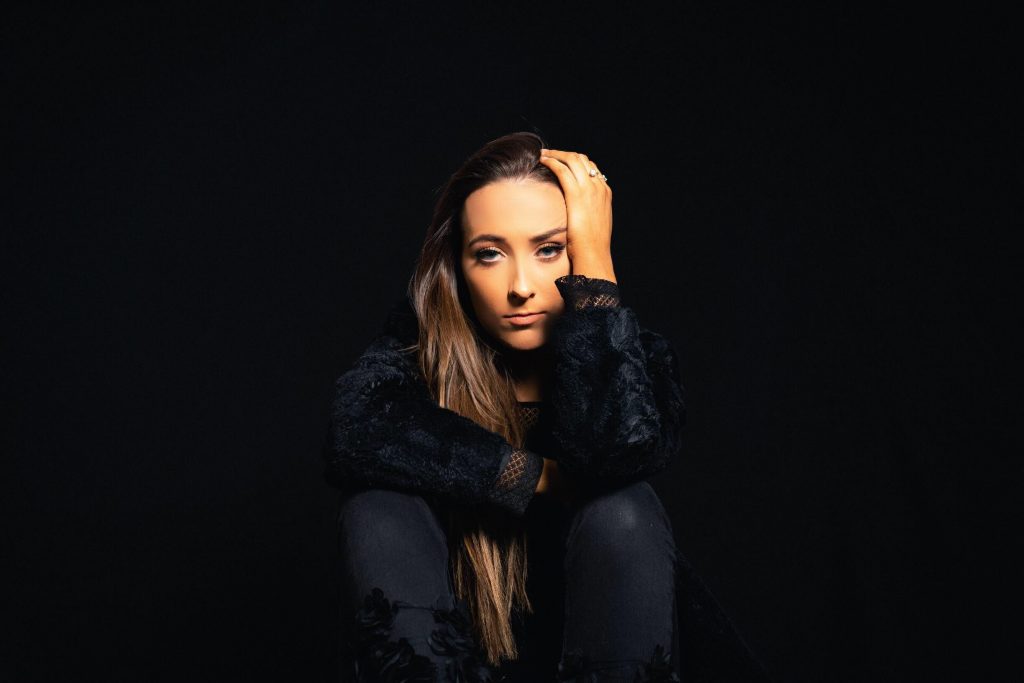 Following the release of ‘To Be The One You Choose’, Naessens took to the Whelan’s stage for a full band headline show on January 11th.

Naessens has been gaining recognition both at home and across the water since the release of her debut single ‘Reasons’ in June 2018. Her music is a blend of pop, soul and R&B mixing powerhouse vocals with delicate songwriting. Naessens has spent the last two year gigging across the country and 2019 presented multiple performances from her, to name a few, Sea Sessions live and unsigned, Electric Picnic, Sofar Sounds and the renowned Ruby Sessions, most recently she took her music to the midlands to support the popular Irish duo ‘Hudson Taylor’.

Following the release of ‘To Be The One You Choose’, Naessens took to the Whelan’s stage for a full band headline show on January 11th.

Check out her recent track below,