During Covid 19 there has being a lot of great Irish album and single releases over the past few months. We are delighted to introduce you to an artist here at Finbar Hoban Presents called Jack Devlin. Jack Devlin released his debut single on July 3rd and we thought we would do feature on the artist as we feel his debut single deserves a listen during what has being a hectic year for all so far, but lets give you a little background into the artist first.

With his dynamic original music Jack Devlin has performed all across Ireland, headlining original gigs and spots at festivals, accruing loyal and lively fans at every event. He’s also supported high class Irish acts, such as David Keenan and Hermitage Green.

His music is reminiscent of Paolo Nutini, Jeff Buckley, Kings of Leon and Ben Howard among others; but with a raw, full voice that dips and soars Jack creates an individually distinctive sound. Influences from folk, rock and indie genres are intertwined with a low-fi twist on many original tracks, resulting in a varied and recognisably unique musical catalogue. Working with other local artists on their tracks, and founding the original music night ‘Evening Noise,’ Jack is quickly becoming a respected influence within the musical community. He is just released his brand new track titled ‘Summer’ which came out on July 2nd.

Check out Jack’s debut single below! 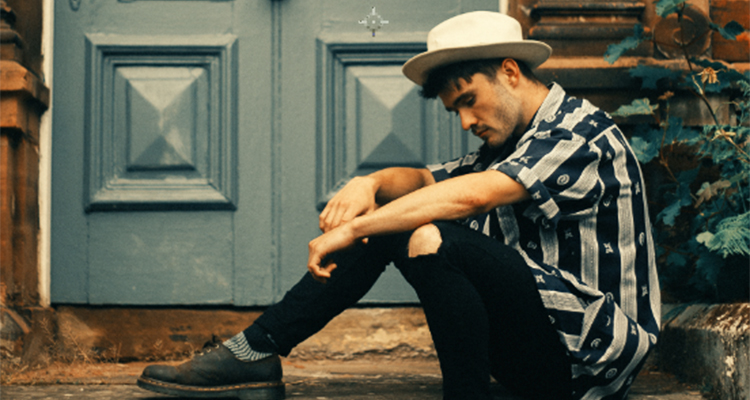 Jack Devlin released his debut single titled ‘Summer’ on July 2nd, check it out below