Where have all The Pixies fans gone?, Pixies fans were almost on every street corner in Castlebar in the nineties. Frank Black and his merrymen were almost some sort of enigma.

The band disbanded acrimoniously in 1993, but reunited in 2004. After Deal left in 2013, the Pixies hired Kim Shattuck  as a touring bassist; she was replaced the same year by Paz Lenchantin who became a permanent member in 2016

In 1989 the band had just released one of their finest albums titled  “DOOLITTLE”. 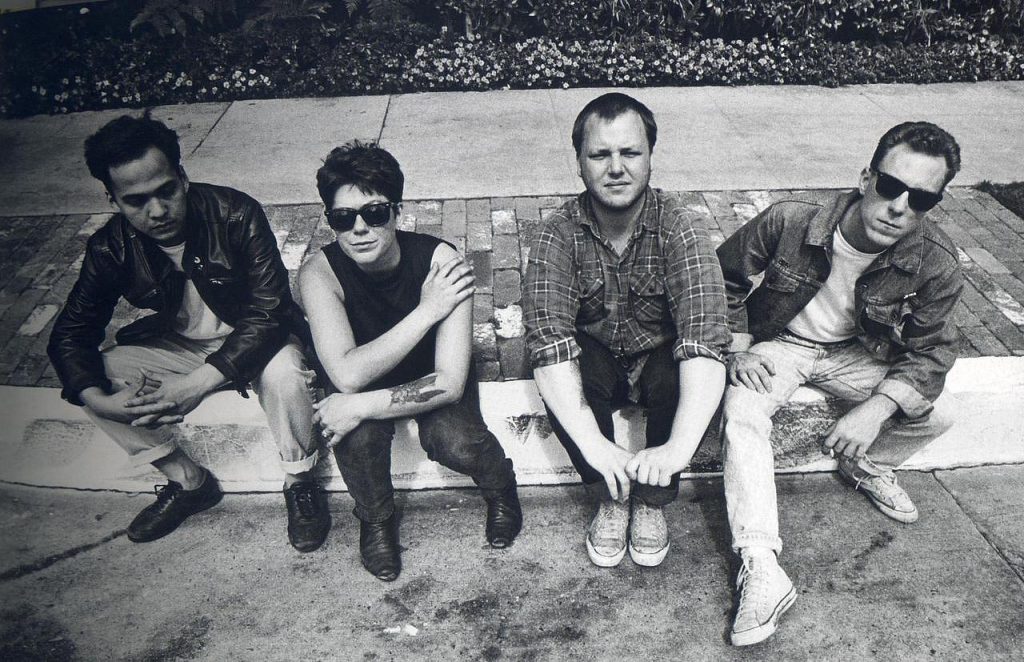 Pixies released two singles from Doolittle, Here Comes Your Man and Monkey Gone to Heaven, both of which were chart successes on the US chart for Modern Rock Tracks. Although DOOLITTLE remains a popular most fans consider Surfa Rosa the bands defining album. Well, i dont necessarily agree and the following brief article might make you think otherwise too! 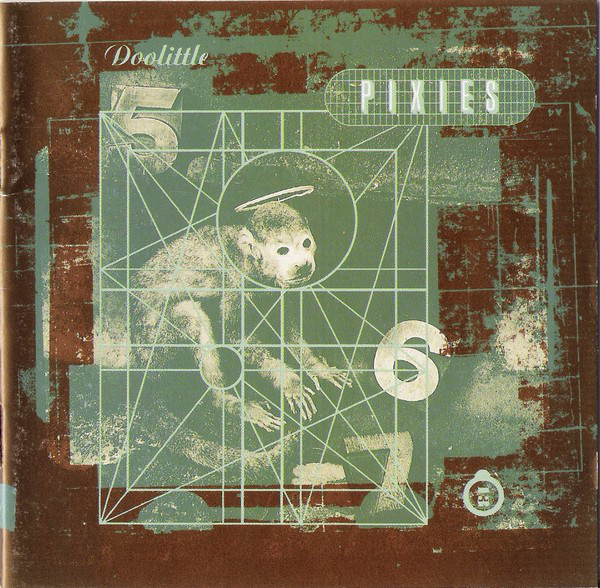 The album itself reached number eight on the UK Album Chart, an unexpected success for the band. In retrospect, album tracks such as Debaser, “Wave of Mutilation”, “Monkey Gone to Heaven”, “Gouge Away”, and “Hey” are highly acclaimed by critics, while the album, along with debut LP Surfer Rosa, is often seen as the band’s strongest work.

For me personally the album that called to me was DOOLITTLE. I played the album on several occasions when i purchased it from the now defunct Mixmaster record which was ran by Pat Concannon at the time. It was an album that spawned so many great tracks.

Doolittle has continued to sell consistently well in the years since its release, and in 1995 was certified gold by the Recording Industry of America. The album has been cited as inspirational by many alternative artists, while numerous music publications have ranked it as one of the most influential albums ever.

I still feel that this album comes heavily underrated, the songwriting process for the album began a year earlier in 1988.

The lyrical themes explored on Doolittle range from the surrealism of Debaser, to the environmental catastrophe of Monkey Gone To Heaven  . The prostitutes of “Mr. Grieves”, “Tame”, and “Hey” share space with the Biblical analogies of “Dead” and “Gouge Away”. Black Francis often claimed that Doolittle’s lyrics were words which just “fit together nicely”, and that “the point [of the album] is to experience it, to enjoy it, to be entertained by it”. Francis wrote all the material for the album with the exception of “Silver”, which he co-wrote with Kim Deal.

In the months following Surfer Rosa, the Pixies’ management fielded calls from a number of labels. Electra Records A&R  scout Peter Lubin first saw the band in October 1988, when they opened for The Jesus and Mary Chain. He immediately sought to convince the band to sign to his label. Pixies contracted to Elektra Records during a UK spring tour in 1989. Elektra followed by releasing a live promotional album, which contained two songs from their forthcoming album, “Debaser” and “Gouge Away”, along with a selection of earlier material.

However Elektra had not yet attained distribution rights to the band’s forthcoming album. 4AD, then a small British independent record label, held worldwide distribution rights to the Pixies, but did not have access to distribution outside of the United Kingdom; the band had had to import all its previous records from Europe. The Pixies’ management sought international distribution; and while negotiations with Elektra and other record companies began in the third quarter of 1988, they were only completed just two weeks before Doolittle’s release on April 2, 1989. Polygram had already secured Canadian distribution rights by that time.

Doolittle was released in the United Kingdom on April 17, 1989, and in the United States the following day. The band continue to tour to this and are very much regular visitors to the emerald Isle.