News has filtered through to us this afternoon that the mighty AC/DC are returning with the line up  that will include original vocalist Brian Johnson.

Vocalist Brian Johnson, bassist Cliff Williams and drummer Phil Rudd are officially back in AC/DC, as the first official photo of the reunited band shows. 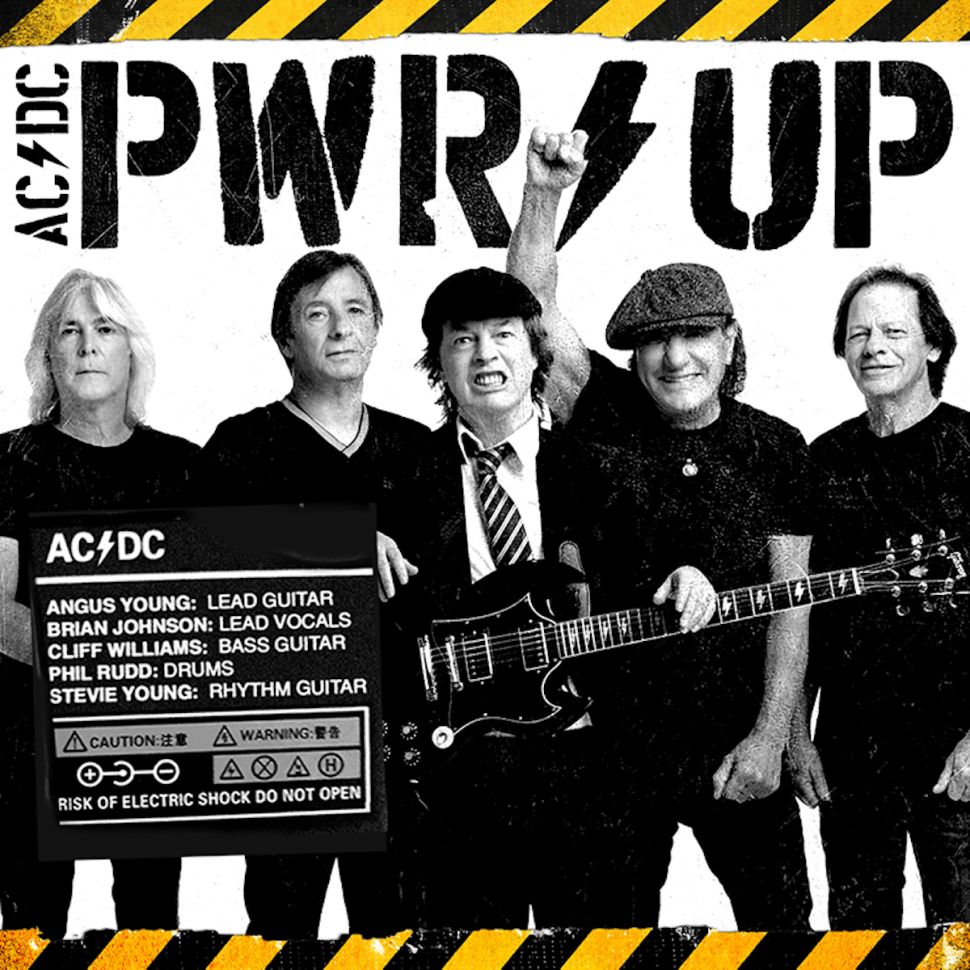