‘Contradiction In Terms’ is now available on all major (and many minor) streaming platforms.

It’s a live version we recorded back in January to pinch pennies and save on extra recording time but it’s turned out quite well so we figured we’d stick it up while we’re social distancing and trying to work out how to rehearse via Skype.
.
This song was written about 7-8 years ago and would probably still be sitting in the archives if it wasn’t for the friends I’ve been fortunate enough to call band mates since the summertime. 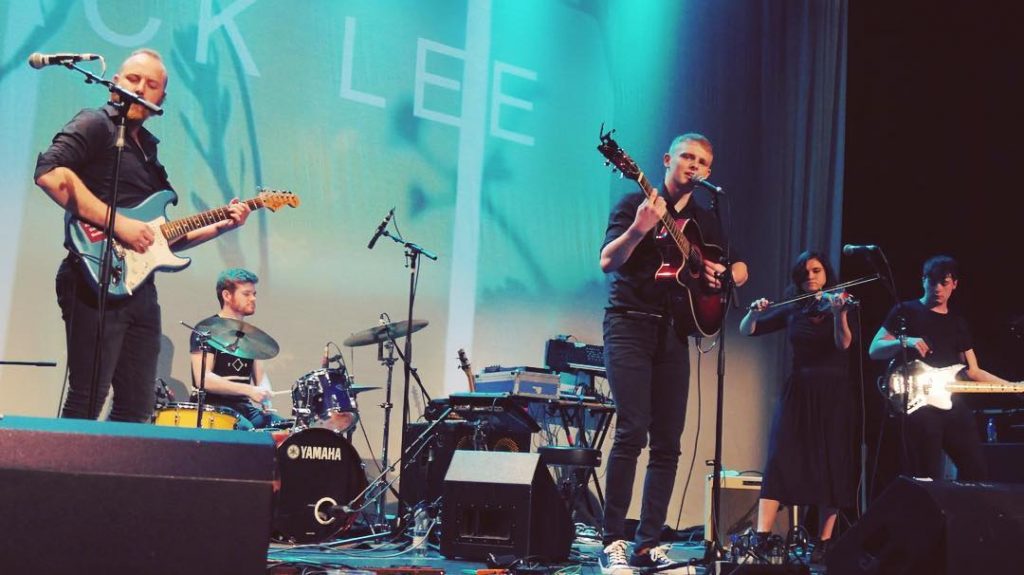 I’d particularly like to thank my brother/drummer/harmony/creative other half and friend, Sam Lee (shown above). Without Sam, I don’t know where I’d be but I know for sure I wouldn’t be writing songs.

Big thanks to Kenny Ralph of Sun Street Studios for having us and for making everything seem so easy. We had a great time!

And last but certainly not least, thank you to Keith Plunkett for mixing the track for us. Keith is another person I don’t think I’d have ended up doing this without. He’s a great songwriter and a great friend.