John Hoban has being playing his unique original traditional music for a number of years now. John Hoban has travelled the world. Music is John’s passion, a man that doesn’t want any fuss and is just happy to be in the company of fine musicians. John has played with a number of acts down through the years that include Christy Moore, and Sharon Shannon. According to John’s website, Over the years he has developed a unique way of teaching music to people worldwide, and all ages and backgrounds.
The effects of his teaching in Mayo can be heard and seen in at least two generations of players.

John Hoban’s visionary and unique fifth solo recording, Fad Saol is a double album: the first CD consists of original, covers and traditional songs accompanied by 12-string guitar and mandocello; the second CD is traditional, original, instrumental fiddle music accompanied by mandocello, banjo and mandolin. The recording captures the quality and energy of a live performance. 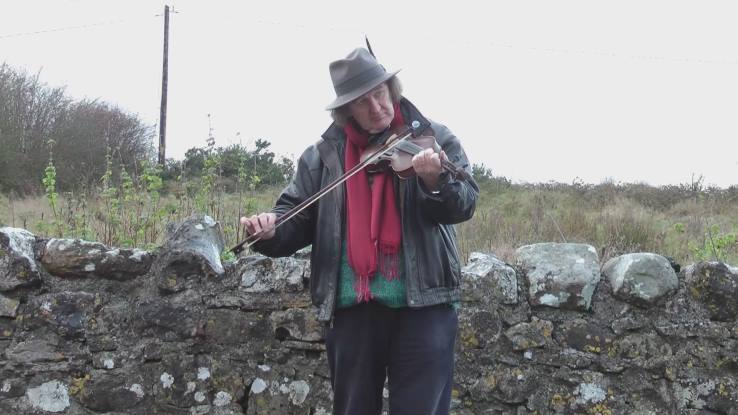 John says,“It’s taken me 40 years to get to really sound like myself.” John has played music all his life in the Troubadour tradition. He chose to learn his music with care over many years from some of the world’s most respected master musicians.

He is an accomplished player of fiddle, banjo, whistles, mandocello, guitar, kora, in addition to being a singer and composer of wonderful songs and music. 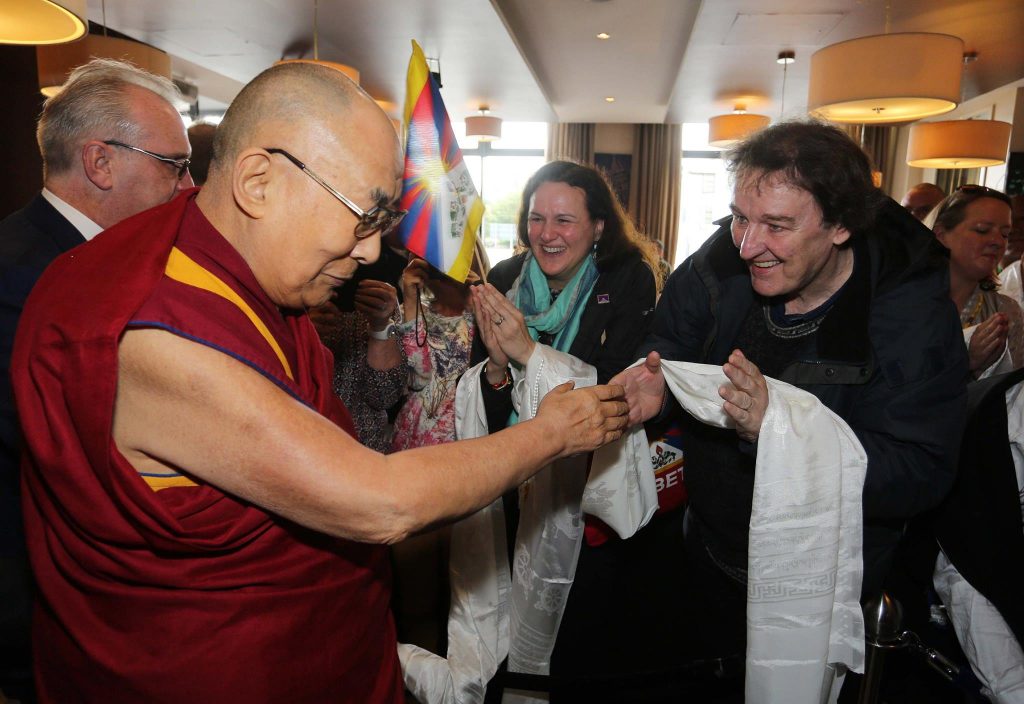 His Holiness the 14th Dalai Lama meets John Hoban and his wife with the local Tibetan community on his arrival in Derry.

John is highly regarded nationally and internationally for the individual nature and quality of his music. John can be found playing at a number of venues in Mayo every week including a slot from 7-9pm every second Tuesday at Bridge Street pub in Castlebar