Nominated in 2 categories for this years RTE Radio 1 Folk music award including best emerging act and best Folk album for “Pull The Right Rope” Junior Brother will perform live upstairs at Bridge Street Bar tonight in Castlebar. We are very excited to have Junior Brother and his full band perform live upstairs at Bridge Street bar in Castlebar tonight!! Very little tickets are now remaining for this much anticipated gig. 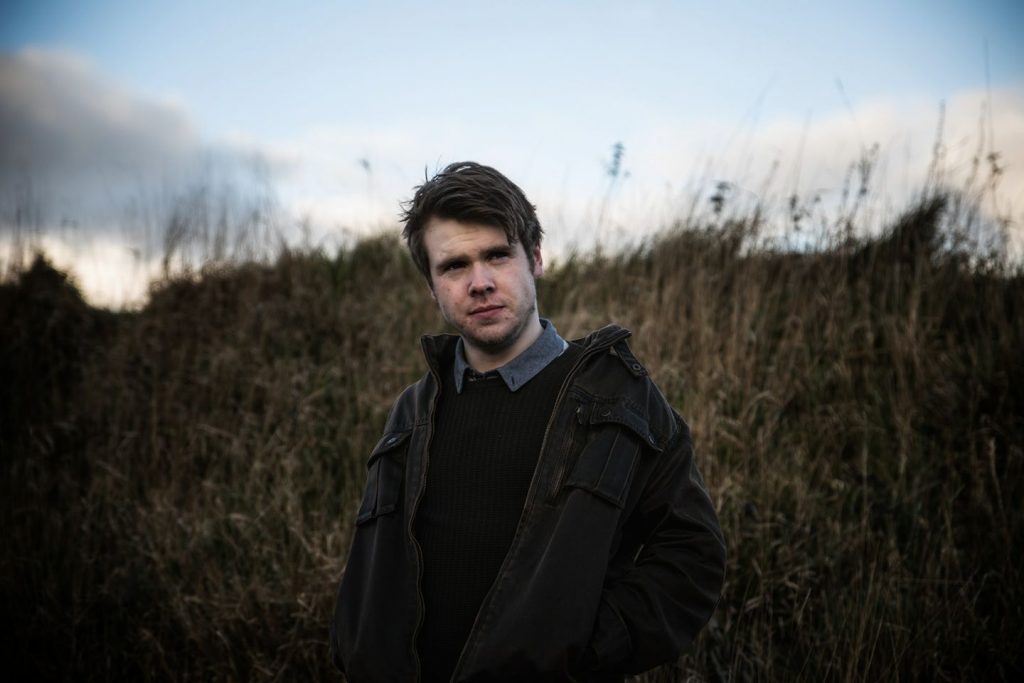 Chosen as one of RTÉ’s Rising Irish Stars of 2018, Junior Brother has been steadily building a fanbase in his current base of Dublin, and around the country, winning followers with his unique and powerful live shows. He has played the annual Whelan’s Ones to Watch festival the last two years, turning heads also in the Spirit Store (Dundalk), The Islington (London), The Duncairn (Belfast), Dolan’s (Limerick), among many other venues country-wide. He has played support for a variety of like-minded acts such as the Hot House Flowers, The Spook of the Thirteenth Lock, Seamus Fogarty, Paddy Hanna and David Keenan.

JB has taken his striking live performance style to stations such as 98fm and Radio Nova, and has seen his songs aired on such national broadcasters as 2fm and Lyric FM, also being featured on Myles O’Reilly and Donal Dineen’s groundbreaking music series This Ain’t No Disco.

“Irreverent is too small a word to describe Kerry singer Junior Brother. Armed with a battered acoustic guitar and a tambourine, his gaunt and guttural tunes sing with a gallows humour that will chime with anyone who’s been dragged up in Ireland between the triangulation/strangulation points of church, school and da drink.”
– Alan Corr, RTÉ

“When I was listening to him – you know when you’re having that thing where you’re ‘I can’t decide if this guy is a genius or if I don’t like it’. And then I settled on ‘No, this guy’s a genius'”
– Eoghan McDermott, 2fm

“Accompanied only by his acoustic guitar and a tambourine, there’s something revitalising in the sharp twang of Junior Brother’s strong accent. His lyrics too embody the old romantic ideal of the Irish storyteller, only with the subject matter hijacked to suit the observations of a writer who suffers no fools pretensions.”
– Nialler9

“He sings in a voice that makes no concession to the conventional approach of knocking off corners to gain acceptance, and he is all the better for it.”
– Pat Carty, Hotpress Magazine

“If Nick Drake was born in the Kingdom, and received a lifetime full of Healy Rae harrassment and sanctimonious sour looks, it might sound like this.”
– Jinx Lennon