Hailing all the way from Dundalk in Dublin Just Mustard have been creating their own unique sound over the last couple of years.

The 5 piece feature a punk/shoegaze’electronic sound. The band have also announced that they will be performing on the Pitchfork stage at  Primavara Sound Festival on May 31st 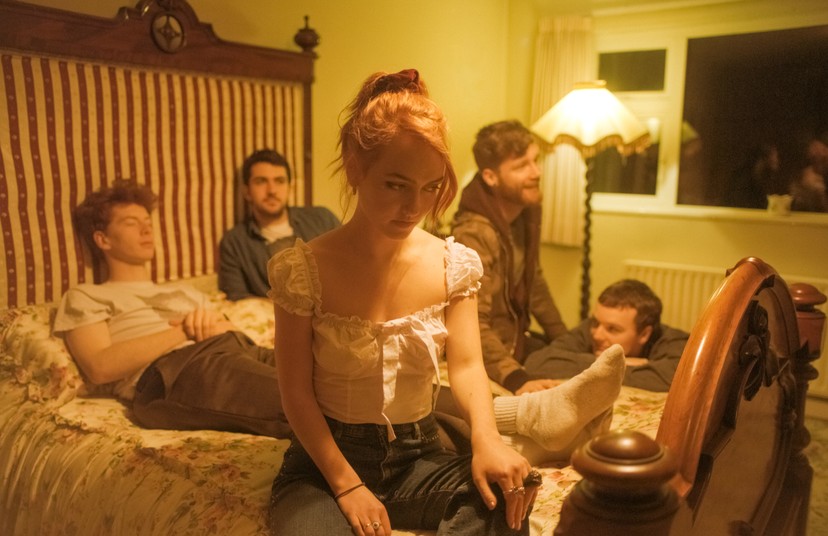 The band have been gaining quite the fan base on the live circuit since early last year. The brand new track is a split double A side with the previous song being titled “Frank”

Check out the brand new track below,