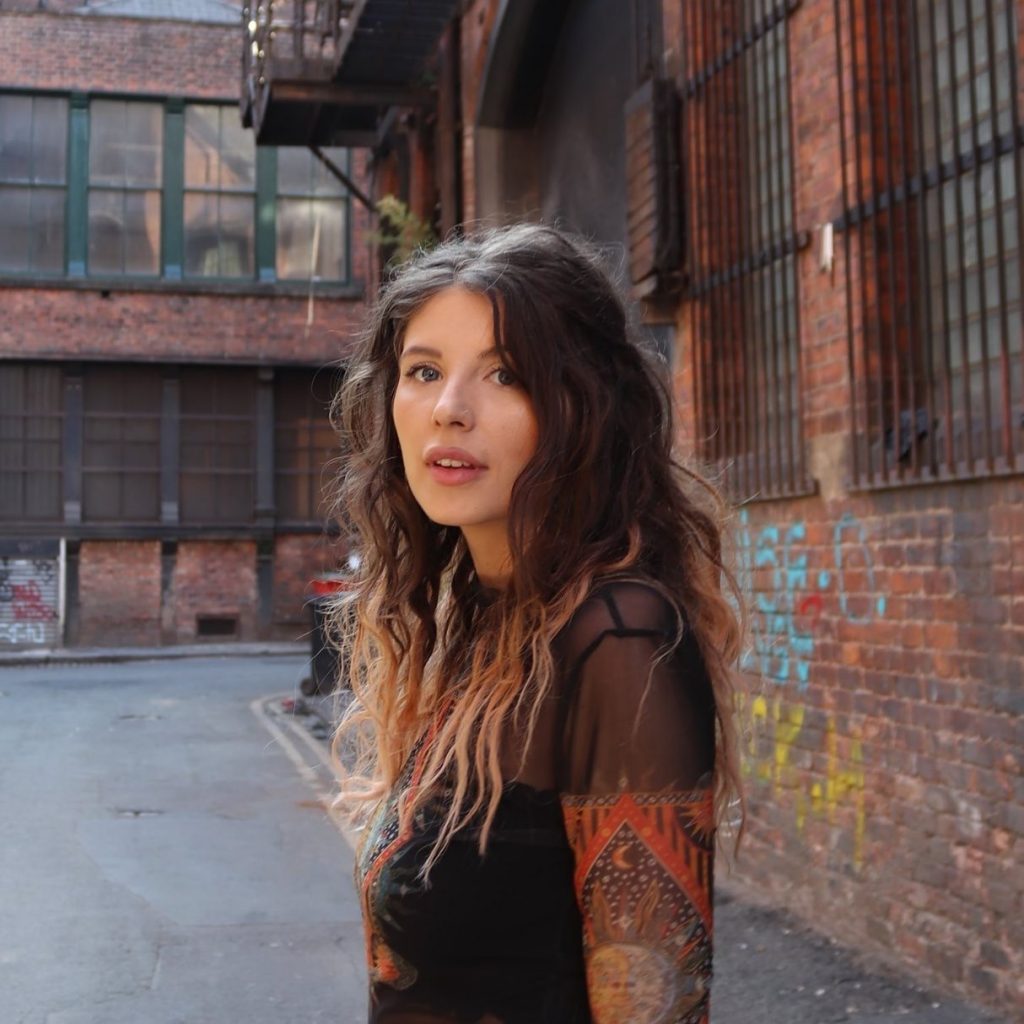 “Katie’s singing reminds me of some of the best woman vocalists of the 70’s folk rock movement, hints of stevie nicks and linda thompson.” – The Modern Folk music of America

“she squeezes every last drop of emotion out of the words she’s singing. Her own songs like To Be a Woman, Dawn Chorus and What You Need are beautifully crafted songs, delivered from the heart and with a voice that holds the audience’s attention rapt.” -Even the Stars Blog