We have just being given a private listen to the upcoming The Show Goes ON and all we can say that Kevin Casey is indeed an artist to watch  and listen to in the future. If you like the voice of Glen Hansard then you are in for a real treat!

Long standing regular in the Irish music scene Kevin Casey releases his third EP, “The Show Goes On.” The double A-side departs slightly from his past releases to deliver two soulful tunes about the death and memories of loved ones. The project is his first release since his debut album Magnolia Road. Kevin and his band will embark on a two-week German tour before returning to Dublin for the EP launch gig on March 27th in the Underground.

In January 2017, both of his grandmothers passed away within a day of each other. Kevin says, “For me, it takes a while to write about things. I have to live with something for a while, and only when I reflect on them is when I get around to writing about them. In this case, it was two years later looking back that I started searching for a song.” Kevin goes on to say, “One song came out of me, and it resembled one grandmother more than the other.” He thought he should write something about the other one as well, and put all his emotions from the experience on a double A-side release. 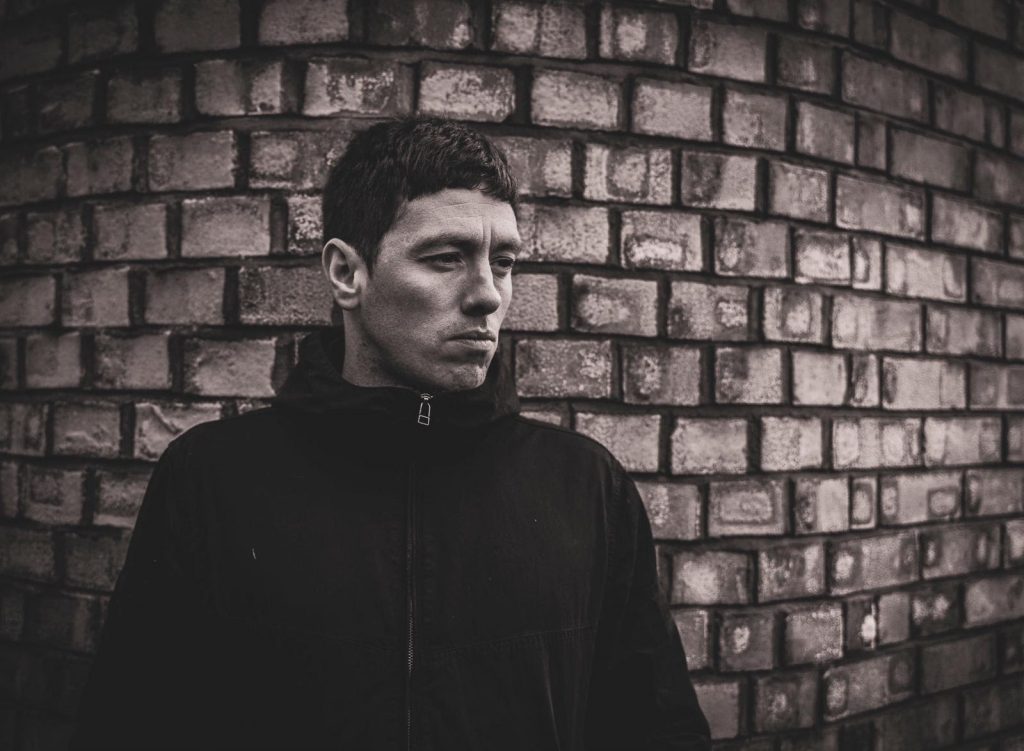 The first track, entitled “The Show Goes On (Maureen)” is about one grandmother, with whom he thought he wasn’t that close with. Not sure how he felt or where to go with the tune, he kept pushing himself to write, searching for particular feelings. Through the writing process, he realized that there were happy moments and that he had let his anger get in the way of. The song tries to convey looking forward with those fond memories rather than anger.

The second track is entitled “Mae” after his other grandmother with whom he had a great relationship and describes as a second mother. The song is about “all the moments I could remember, some of the simple things that we did together. Lyrically, it’s not as powerful a song, the lyrics may even seem silly, but they’re meaningful to me. Writing this song was allowing whatever memories I had to come out on the page, it was no struggle to write that song.”

The EP takes on a somewhat different sound than past releases from Kevin and his band. More stripped back than anything they’ve done before, the instrumentation, structure, and performance from the band seek to reflect the sombre, subtle feeling of the songs themselves. Kevin says, “I wrote the lyrics about two loved ones, so the choices we made on structure and instrumentation were even more important. We wanted to get it right – for the sound to reflect the emotions we were trying to convey. We fought with the songs to find the right sound. People who have lost loved ones will feel the sympathy in the songs that haven’t been there in our other work.” The EP was recorded in Hellfire studios and produced American Sean Montgomery Dietz, mixed by fellow Dublin native Billy Davis.

Kevin Casey is joined by a five piece band. Though the lineup has changed over the years, his original band mates, two younger twin brothers Paul & Neil, are back in the band, which feels fitting given the subject matter of the EP. The other two members are childhood friends, Jack Bale and Ger Gallagher.
Kevin got into music in his teens, and in 2014 released his first EP entitled “My Share,” five songs venting frustration about the recession. He released another EP in 2015 called “I Was Wrong” which also coincided with a European tour and headline show in Dublin, as well as slot performing at A Night for Pieta House at The Olympia Theatre. In 2017 released his first album, Magnolia Road, which he’s spent the last two years promoting, while gigging extensively across the country as well as in Germany, the U.K and the USA, including two consecutive years at Electric Picnic.

Join Kevin at the Underground on March 27 to celebrate the release of the EP! 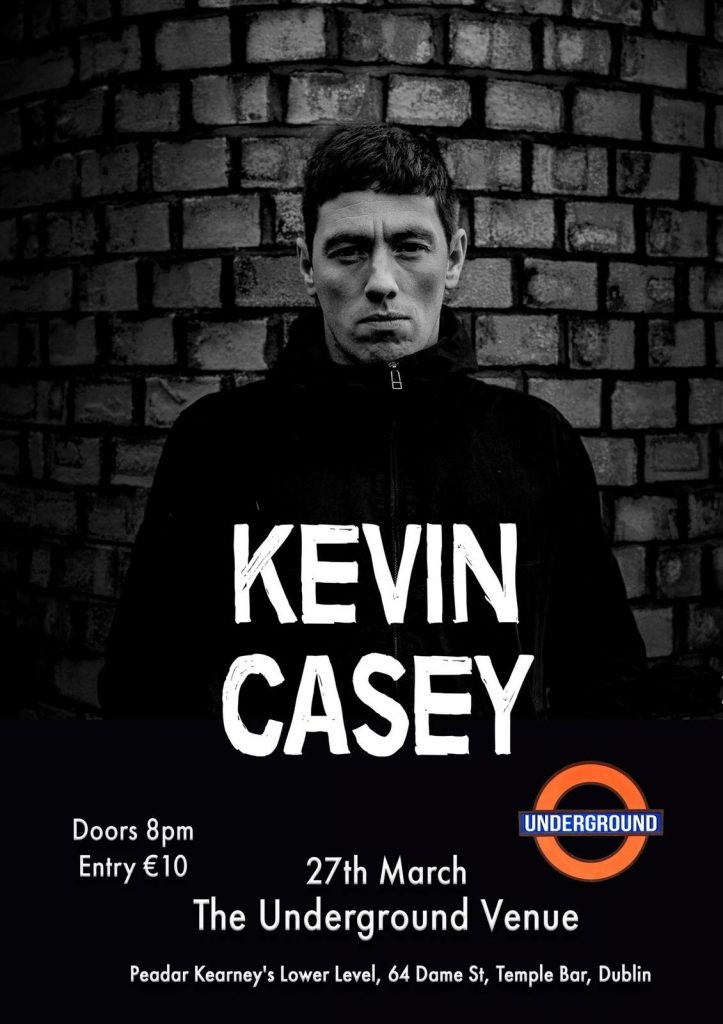