KK made her debut as an artist selling out her first ever headline show in The Workmans club. Having played 2 stages at the Electric Picnic festival , at Kaleidoscope festival and performing at many esteemed music venues dotted around Dublin such as Whelan’s, The Smock Alley Theatre and The Sound House to name just a few.

Lewis’ most recent performance was at the renowned Whelan’s ‘Ones To Watch’ festival, where her band captivated the tightly packed room. The performer has just recently returned from Berlin where she spent 2 months busking around the city and playing intimate shows. With videos of her performances circulating collecting almost half a million views to date, and plans to release an EP toward the end of the year, there is no doubt KK is set for a memorable year. 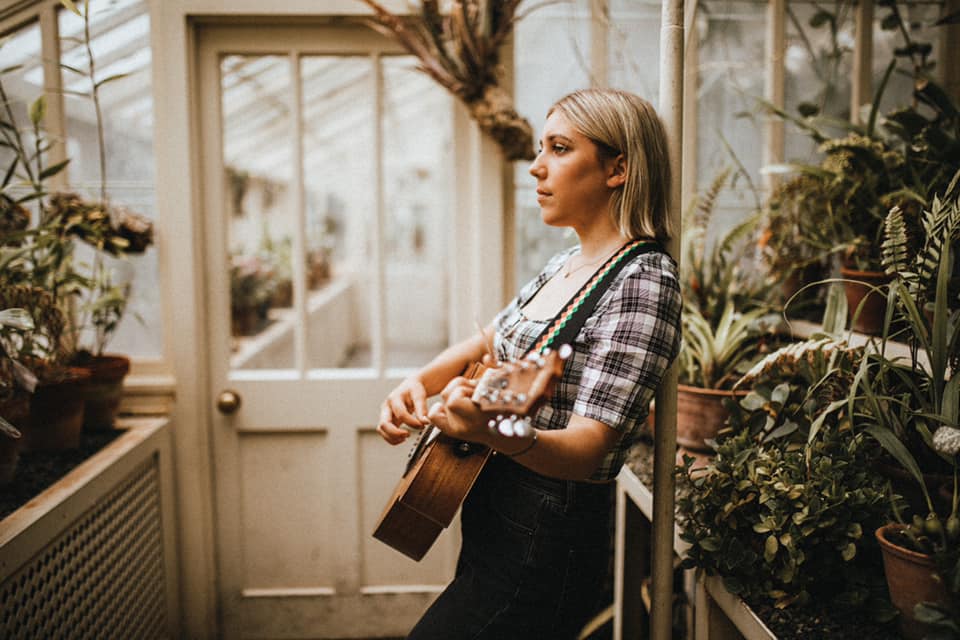 Scheduled to play the hallowed ‘Ruby Sessions’ on April 21st, prior to her single release, which has hosted some of the worlds biggest names such as Ed Sheeran, Hozier and Damien Rice. However due to the circumstances this date has been postponed to a later date.

“Her talent shines through as a lyrical songstress” – Hot Press Magazine


‘Loop Now’ reflects on Lewis’ teenage life growing up, watching her friends give in to social pressures while trying to fit in and run successfully with the in-crowd . Through her lyrics she pleads with the listener to focus less on others on more on themselves. The tune makes for a mixture of smooth soul style vocals and a distinctive beat with an r&b like feel to it. Drawing on influence from soul artists such as Amy Winehouse , Etta James and Sam Cooke and more modern r&b artists such as Biig Piig and Joy Crookes, KK and her producer PAPA RUA came together to craft a unique sound. Her lyrics emerge from poems that are deeply personal touching on heartbreak and self revelation, conveying these lyrics through her “honey-like” voice which has been compared to daughters main vocalist Elena Tonra in a past articles about the artist.