Woow!! What can we say, we have just been given an exclusive first listen to the brand new track from Klara Mcdonnell and all we can say is that the production and the track both sound amazing.

We can safely say it is a really catchy radio friendly track that looks set to get lots of radio airplay upon it’s release at the end of July.

The new track from Klara will see the light of day  on July 26th. In the meantime you may ask yourself who is Klara Mcdonnell?

In an era where beats are considered more important than lyrics, and drops are a bigger focus than a killer chorus, Klara McDonnell is a refreshing breath of air, a reminder of times gone by, and a confirmation that if you dig deep enough, you’ll still find good old-fashioned songs that can make you forget about the world for just 3 minutes.

“Wasted”, the latest single from Klara, sees the singer/songwriter collaborate again with Beardfire Music Production Studio who were at the helm of previous single “Sinking Unknowing”, which felt like a breakthrough of sorts for the Dublin native, building airplay at radio in Germany, Holland, South Africa, the UK, US and Ireland. 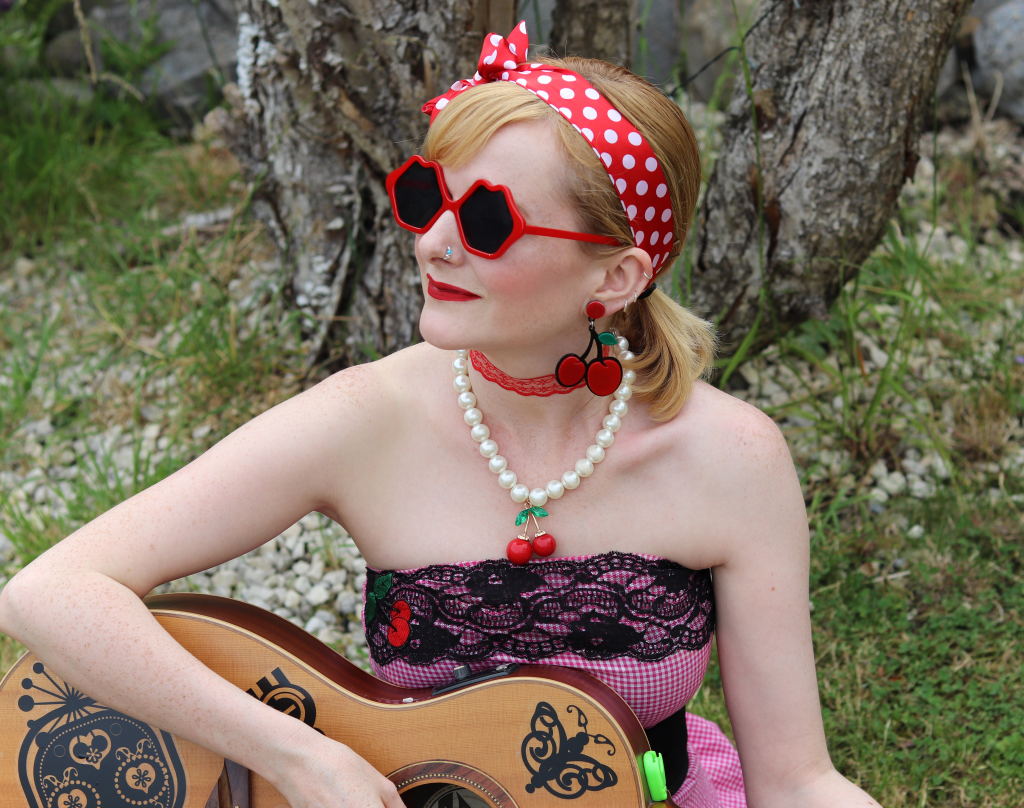 While the latest single “Wasted” will likely receive similar attention from alternative and specialist stations, Klara’s music never feels made for radio, or indeed custom-built for Spotify playlists – a disturbing act that is common practice nowadays amongst the big record labels.

Instead there is a small-town story-telling feel to her work, and the understated Americana-style production is likely to lend itself well to live performances.

Already acclaimed by blogs such as Room Full of Music and Essentially Pop, Klara’s vocal is the star of the show on “Wasted” – sultry, emotive, fragile at times, angry at others – her work as an actress is put to good use in the song. When Klara sings “I wish you could get sober, don’t let the past define now, we’re only getting older”, the anguish and longing in her voice is palpable.

“Her songs are for the furtively lost and the lonely”, said Derek Foley of Buzz.ie, but Klara’s take on her own music is a little lighter. She explains: “Although ‘Wasted’ deals with the depths of addictions and is melancholy, I feel overall there is a hopeful tone  to the song which I hope will resonate”.

Most appealing of all though, is that this is not some bought-in song written by a panel of for-hire songwriters, it’s Klara’s truth, written by Klara herself, just like the greats like Joni Mitchell and Bob Dylan used to do it, and the world could use a little more of that. Be sure to check back with us on the tracks official release as we will have the full track and video up on our blog here at Finbar Hoban Presents.

In the meantime check out the wonderful Klara Mcdonnell on Spotify here at the following link,