Dublin based singer/songwriter Leanne Ryan has released her debut single, “Heady.” The song peaked at #5 on the iTunes Pop Charts, and #12 on the overall iTunes charts. It’s pristine production combines pop and country influences to create a stuck-in-your-head song, and is a great insight into what’s ahead for the singer and songwriter. 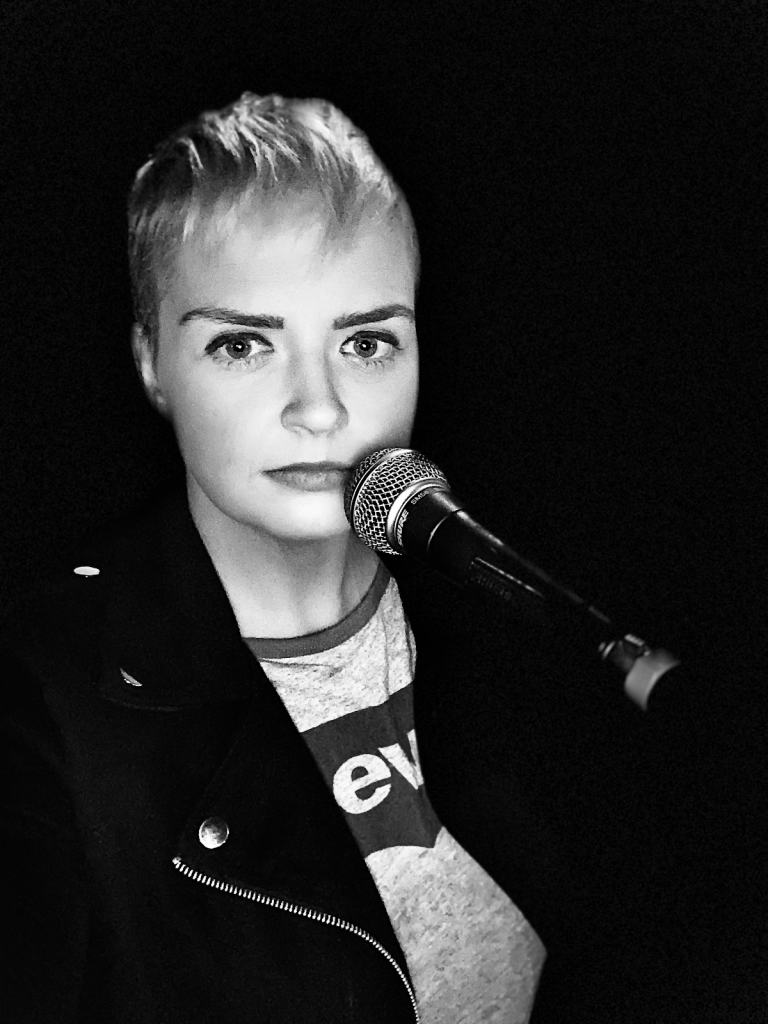 Though Leanne is the main songwriter of the track, the end product was co-written and co-produced by Silverskin Audio, a production team made up of Adam Grogan and Aaron O’Reilly, who also perform in her band. Leanne and Aaron have been writing and recording together for nearly 20 years, having met in school. In the last year or so, they have decided to take music more seriously and began releasing and performing their music.

Leanne’s music is a mix of pop, heavily influenced by other genres such as country, and Adam and Aaron bring the rock influence. This mix of genres can be heard in “Heady.”

The track was recorded between Leanne’s kitchen and Aaron’s home studio in Wexford. As soon as the demo started coming together, they knew it was going to be their first single.