Following on from the success of her debut singles ‘Heady’ and ‘Bulletproof’, Dublin based singer songwriter Leanne Ryan has just  released her debut album Neon Love.

Leanne has been writing music and performing in different capacities for the past fifteen years and her music has been heavily influenced by a range of genres such as pop, country and R&B. The singles and album have been produced by Silver Skin Audio, a production duo consisting of Aaron O Reilly and Adam Grogan, whose soul, funk and rock influences can be heard on ‘Neon Love’. 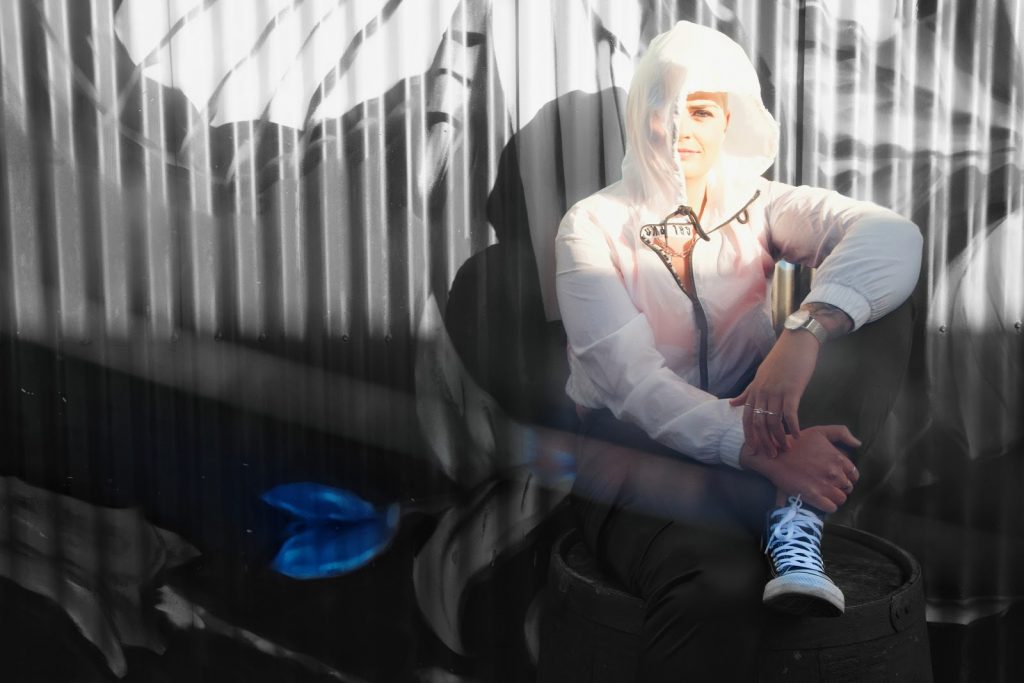 The album was recorded and produced at Silver Skin Audio’s recording facilities in Co. Wexford.

A review from finbarhobanpresents.com had the following to say of Leanne’s debut single ‘Heady’ “It’s pristine production combines pop and country influences to create a stuck-in-your-head song, and is a great insight into what’s ahead for the singer and songwriter.”

Although releasing a full album of original material so early in her career is an unconventional approach given the current landscape within the industry, Leanne and her collaborators believe that the quality of the music on ‘Neon Love’ will speak for itself regardless of the format it is presented in.
With over 85,000 views on YouTube and releases available on all major streaming platforms, 2020 is set to be a big year for Leanne. 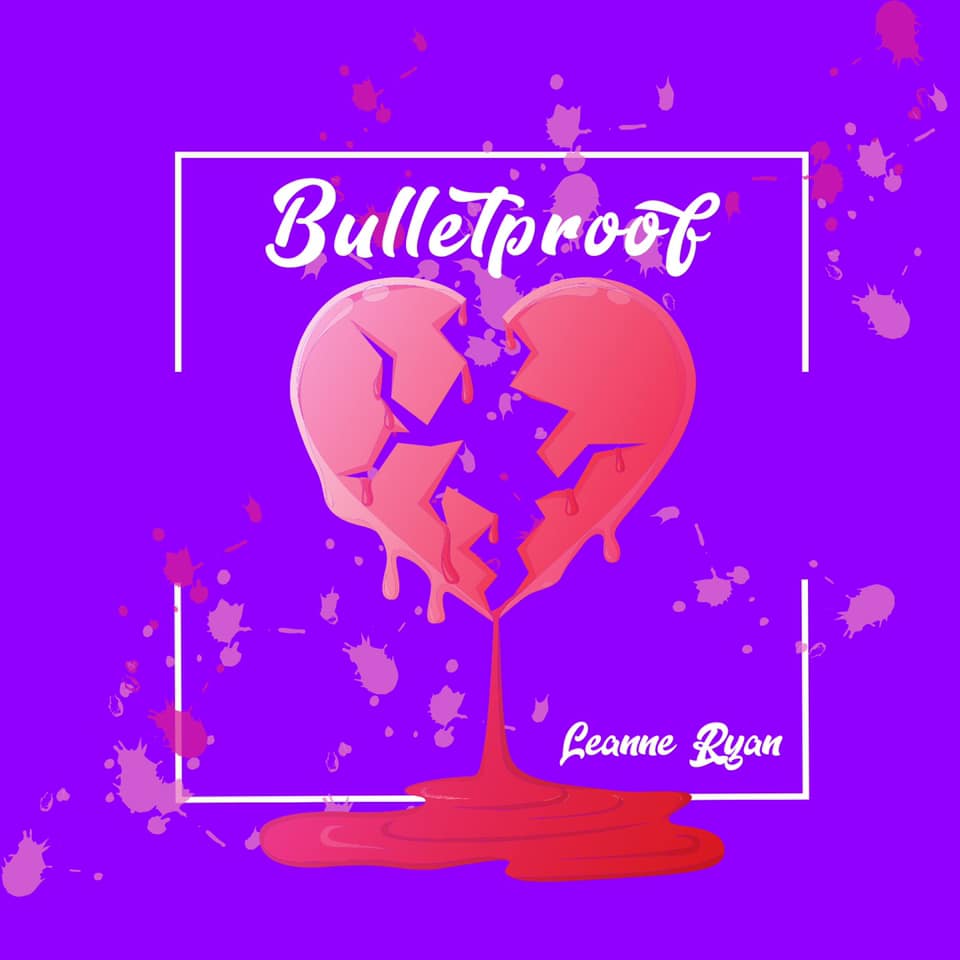