Skip to content
I have always being a big fan of JUST MUSTARD,
The band fuse their own unique of electronic music. There is not many acts in Ireland that can say the achievements and success they have made with their debut album at such a young age.
For me personally, they are one of the most interesting bands in Ireland. From what I hear they are currently writing the follow up to Wednesday which I am really looking forward to hearing. 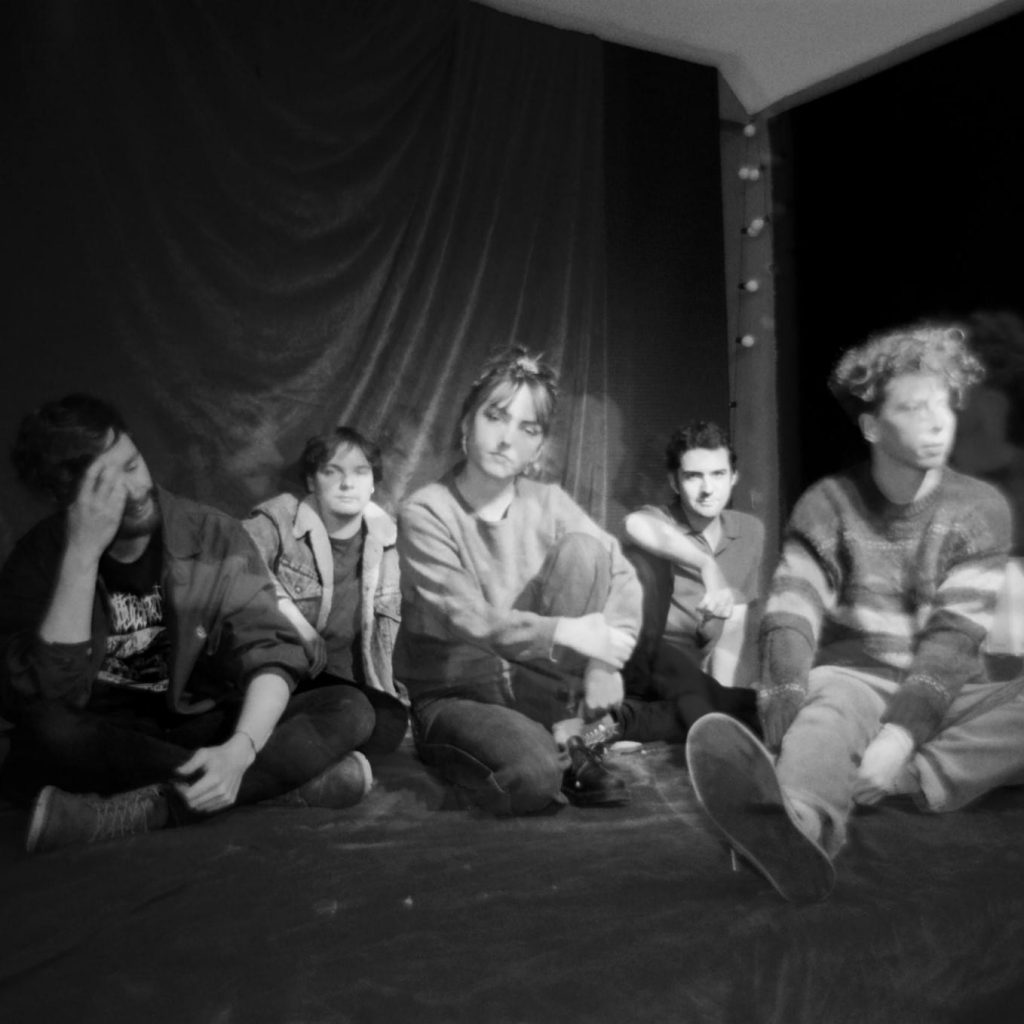 Over the years I have worked with various bands that include Adebisi Shank, ASIWYFA that simply have that ‘Cool’ factor which is a pretty hard thing to achieve on the Irish music scene.
Their debut album Wednesday was released in 2018, via Pizza Pizza Records. Self produced and recorded by the band in their home studio in Dundalk, with additional recordings engineered by Chris Ryan in Start Together Studios, Belfast. Wednesday was nominated for the Choice Music Prize in 2018.
Only recently Just Mustard released a 6 track EP over on band camp that we highly recommend you should check out. Looking forward to hearing what the band May have in store for the future. In the meantime check out one of our favourite tracks off the debut album titled ‘Deaf’ recorded live in session
Share this...