The band who will play in Castlebar on the October Bank holiday weekend at Garbo’s in Castlebar have being making waves on the Irish music scene over the past number of years will play along side Sharborne, Bats, New Valley Wolves, Race The Flux, Twisted Wrath, and Hail From Russia on October 25th 2014. 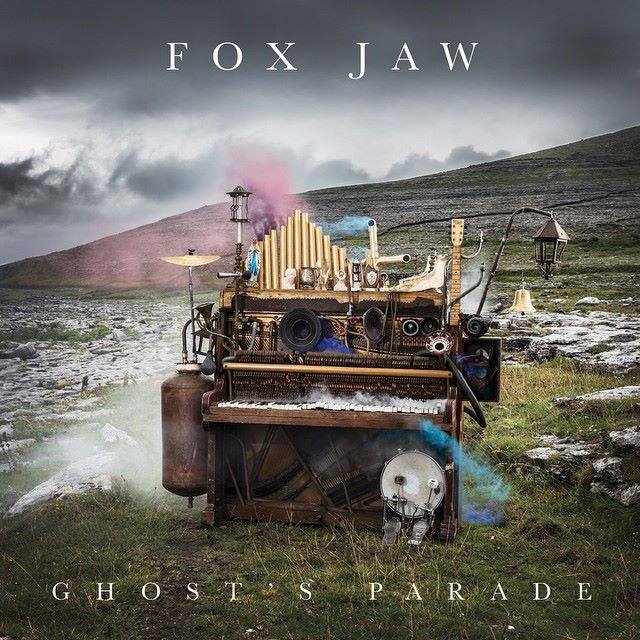 Fox Jaw’s new album is available now from itunes and all good record stores across the country.