The brand new single from Limerick outfit Pity of The Sea is most definitely a much faster track than the band previous single,  ‘Headscarf”

Not a long song but clocking in at 2 minutes and 26 seconds this is a real cracker of a track. Its synths and fast guitars will leave you wanting more from the band. We are told that the band’s new album has being completed and we look forward to hearing lots more from the act in the coming weeks and months ahead.

A Swarming’ is a 2 minute plus high energy track that came about from a drum machine loop which features throughout. It’s taken from the forthcoming debut album. It will be
followed a week later by a second track from the album ‘Black Lines’ a collaboration with Naive Ted
.
Both tracks follow on from Pity Of the Sea’s last epic release Headscarf’ which received plays on both national and local radio and was very well received.

Mastered by Richard Dowling @Wav Mastering, Limerick. A Swarming’ is released on April 10th on Bandcamp followed by all digital and streaming platforms on April 15th , In the meantime you can check out the brand  new track from the band for yourself below! 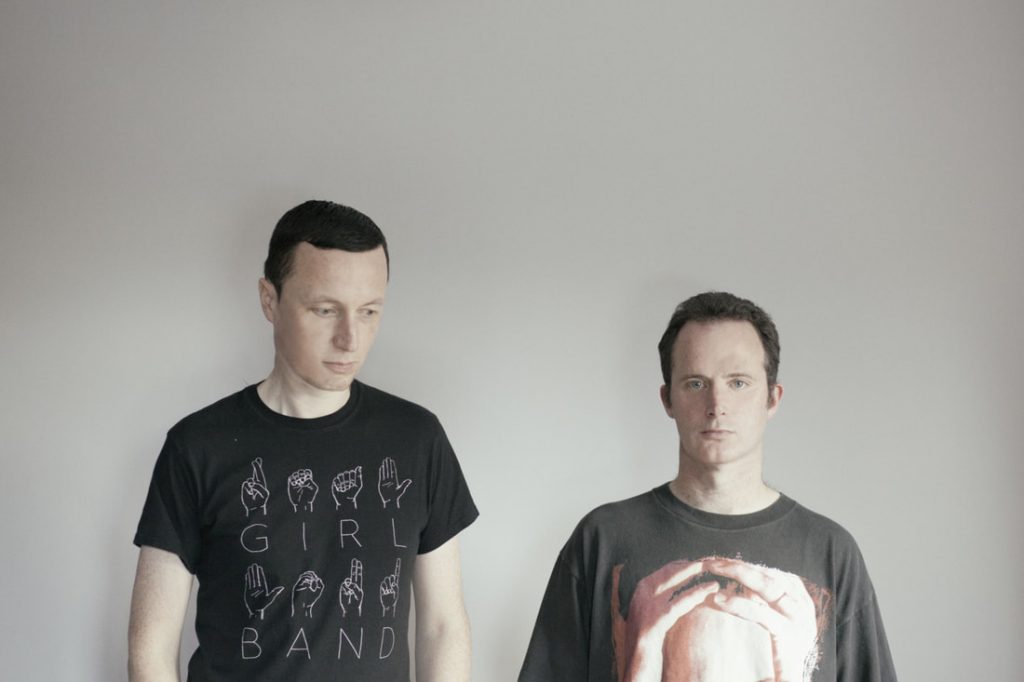 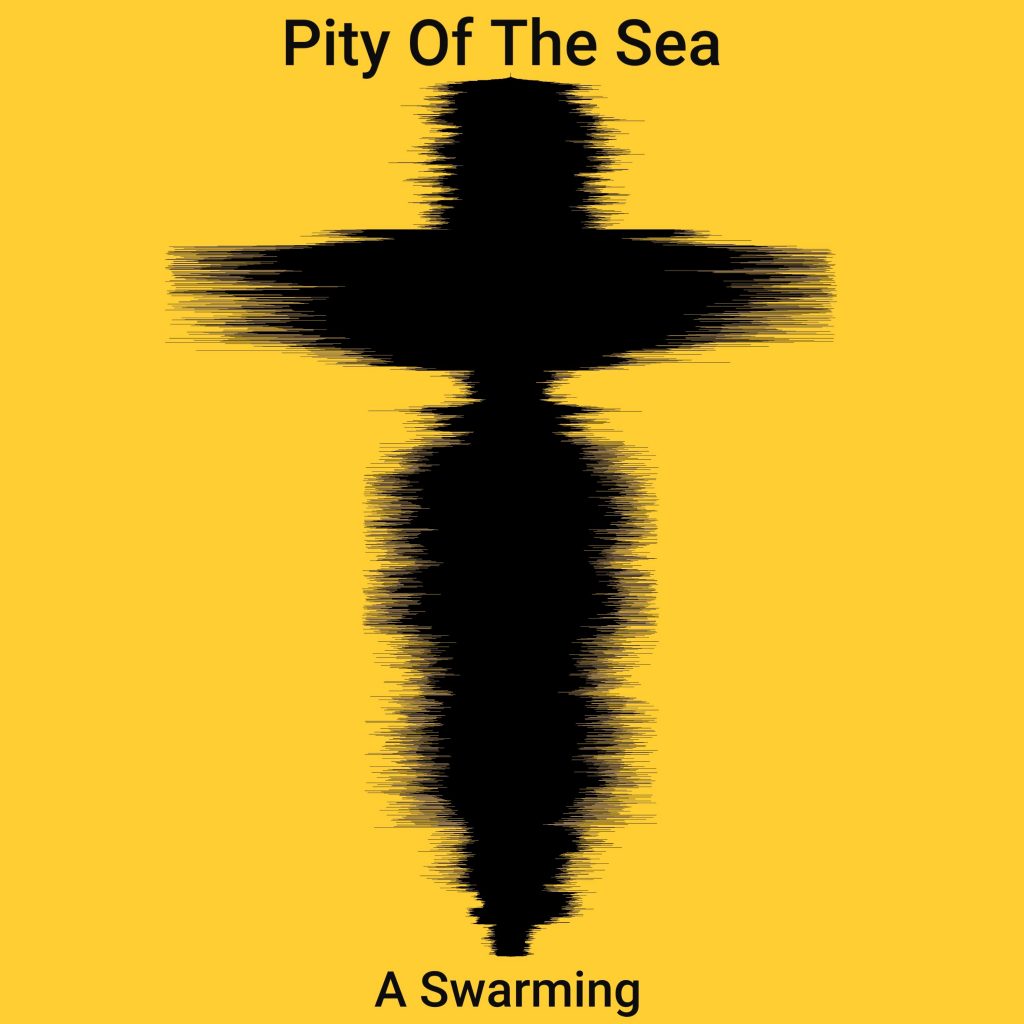