On September 4th Limerick band Protobaby will release their 3rd album‘Twisted Words’. The album will be preceded by the release of title track‘ Twisted Words’as a single/video on August 21st.


The new single was mixed by award winning mixer/producer Cenzo Townsend who has mixed and produced some of the biggest names in the music business (Everything Everything, Editors, U2, Snow Patrol, Elbow, Florence & the Machine to name a few!).‘

Twisted Words’the album is available to pre-order from Protobaby’s bandcamp page on very limited white vinyl.The single will be available on all streaming platforms now. You can check out the brand new video for the track below.


You can find elements of Joy Division, Depeche Mode, Interpol, Editors, The Cure etc. but the band have brought their own unique twist to the table with Colm McGuinness’ unique Baritone, perfectly complimenting the soundscapes and riffs created by Tony Monahan along with Bryan Ronan’s pounding tom driven drums.


In their 10 yr history Protobaby have toured all over Ireland, UK, Netherlands and Poland. Numerous festival appearances, radio plays/appearances, built up a band of loyal followers and even graced the coverof Hot Press Magazine! 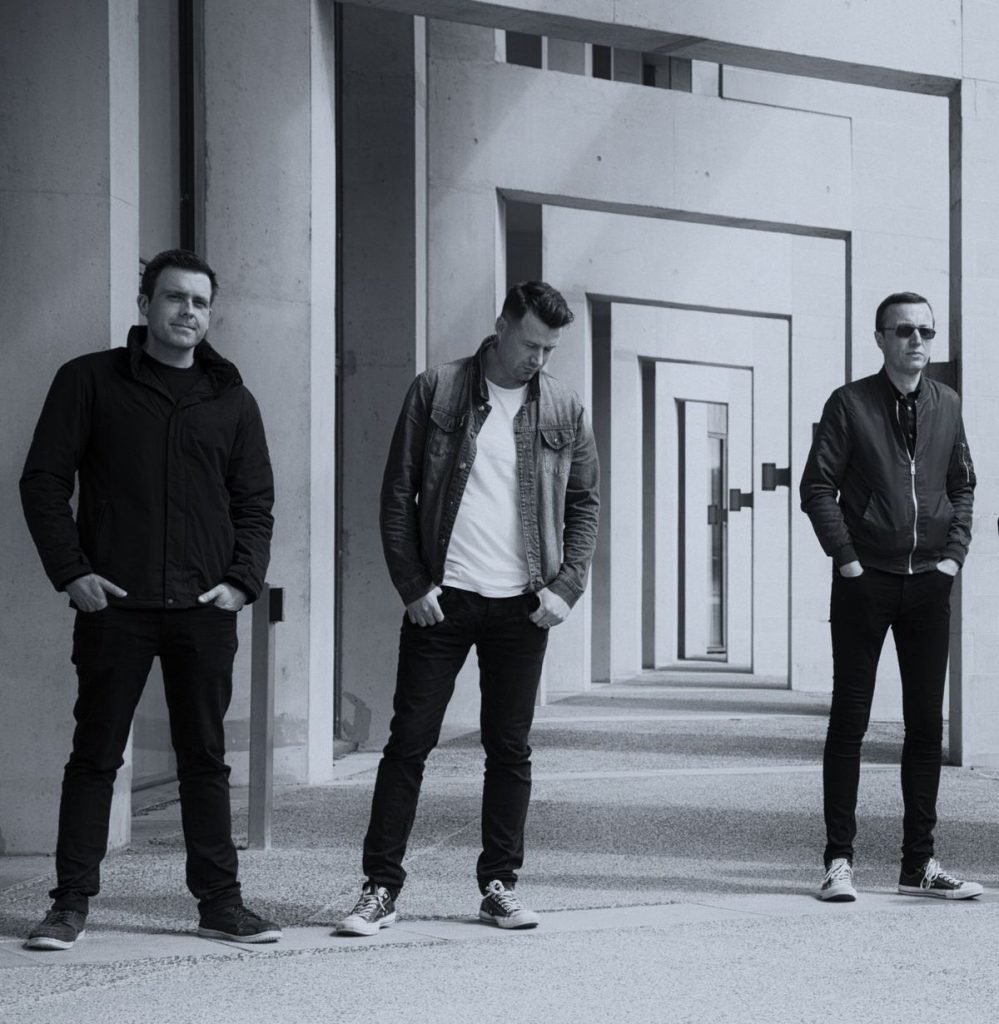 ‘Impressive second outing from Limerick Rockers…..’Revolution Wanted’ and ‘Charity’ are both indie anthems with the potential to fill stadiums…..All in all, the off-beat combination of jarring electro-rock and soaring vocals provide ample flesh to sink your teeth into.