Having previously worked with Tod Doyle when he played drums for Lisa Canny’s band w hen they performed live in Castlebar a few years ago we are happy to hear that the musician (Tod Doyle)  is carving a successful solo career for himself. The single from Tod  titled Cali resonates a lot to what is going on in the world right now,  for example

“Imagine if they came and bombed your baby, Living in her californian trendy,
Condo with a coupe in the drive, I hope for your sake she survives” 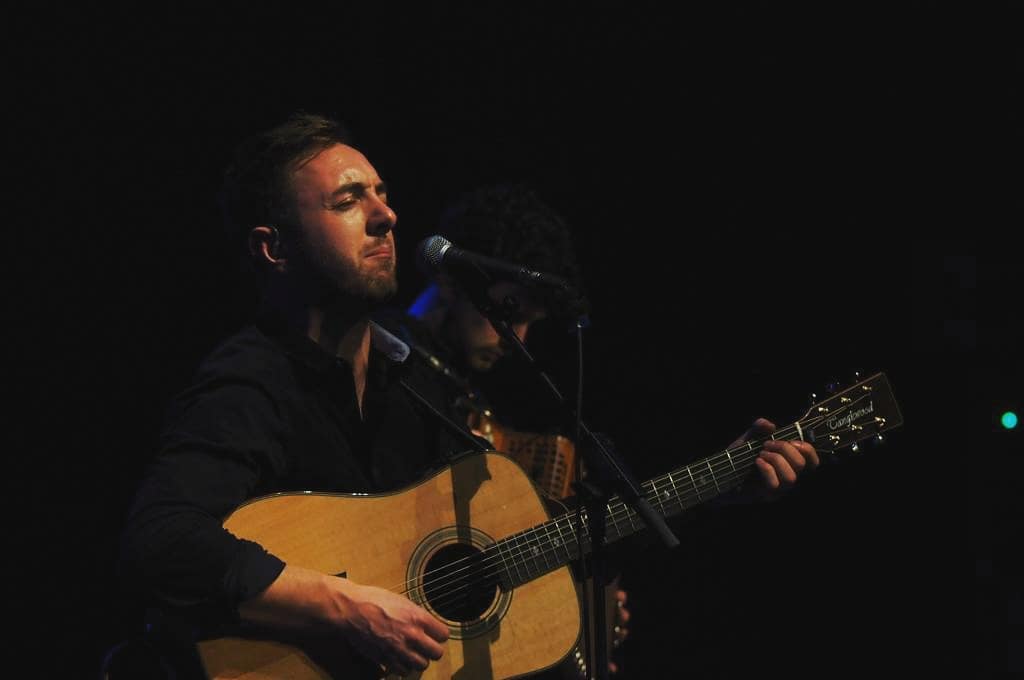 Tod Doyle & the Troubled, play songs that tell stories of the realities of life. Together with “the Troubled” they bring a passion for real music to each live performance, drawing the listener into their world.
The band first formed in Budapest in 2012, and in the same year released their debut album “These days”.

Tod Doyle – Having previously self-released his debut EP in Budapest during the summer of 2012, Doyle who is a multi instrumentalist – spent the following years drumming and touring in various bands, both in Ireland and abroad. 2019 will see him release a long-awaited follow-up to 2012’s These Days EP. With a natural gift for storytelling, combined with a baritone voice and penchant for plucked guitar lines, Doyle’s sound is unique, setting him as a compelling prospect on the modern Irish folk scene. With a new album in the works, Doyle will be sure to find new audiences with his unique blend of modern folk.