She has performed with some of the best and talented musicians and singer songwriters through out the world and now Lisa Hannigan is set to release her first ever live album titled Lisa Hannigan and stargaze.

Most of you know that Lisa made her name for herself in the early days due to performing on the Damien Rice’s debut album but it wasn’t until a few years later when Hannigan decided to go out on her own and record her own debut album and since then she has carved a very good carer in music . 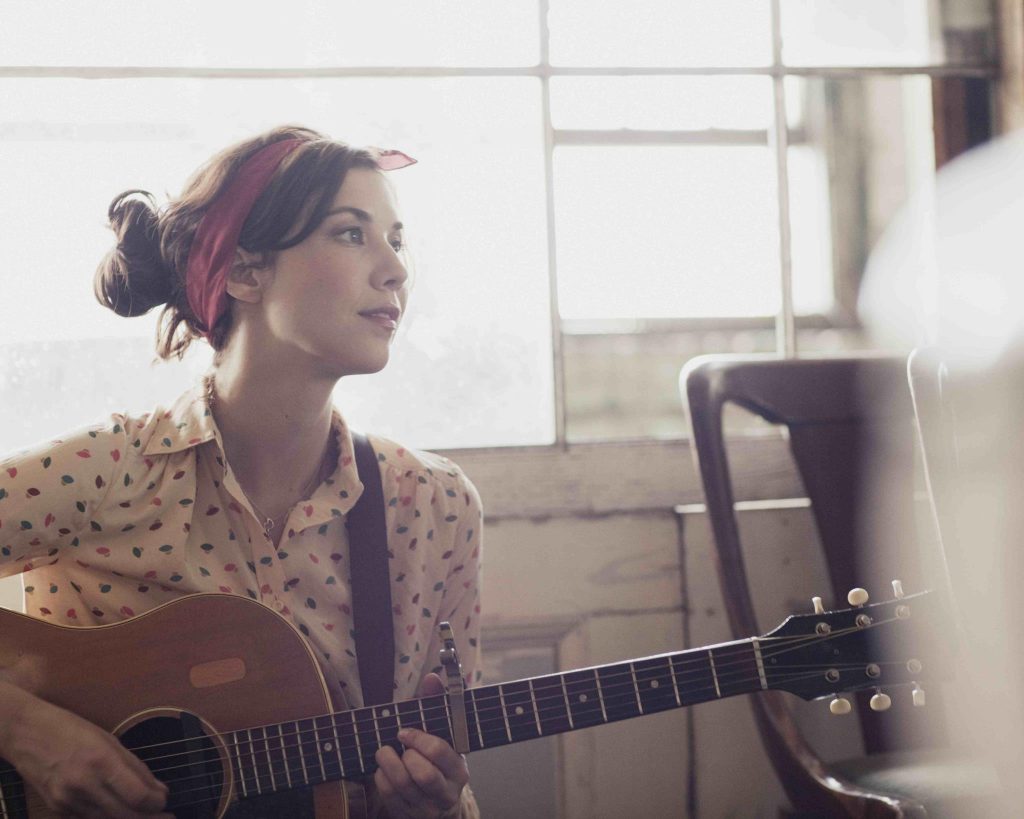 Rave reviews from the live album over recent weeks have made this a must have for the fans of the artist, according to Colin Sheridan who is a writer for Hotpress Magazine has described the album as the real deal. A live album that takes us to a new and enchanting place.

The album (Stargaze) live in Dublin  will be available in all good record stores from this Friday. Check out one of the tracks from the album titled Swan