We have always being very fond of this next artist called Lisa O Neill and we are delighted to hear that she is performing at the linenhall arts centre in Castlebar this June.

Lisa O’Neill grew up in Ballyhaise, County Cavan and now lives in Dublin. Now a shining light on the nu-folk scene, O’Neill is ‘one of Ireland’s most original young singer songwriters’

Since her 2009 debut, Has an Album, Lisa O’Neill has consistently created memorable and instantly recognisable music. Although clearly inspired by folk traditions, and often quirky in nature, her earlier work was firmly rooted in a full-band sound.

That approach steadily diminished over the following two albums, with Same Cloth or Not (2013) providing her steadily growing audience with a studio performance that was far more in line with her live sets; allowing her own, unique, character far more breathing space.

Same Cloth or Not was important in helping to foster a growing understanding, and appreciation for, her music; and 2016’s Pothole in the Sky seemed to stem from an increased, and justified, self-belief, and a growing confidence to ask questions of herself in her songs. 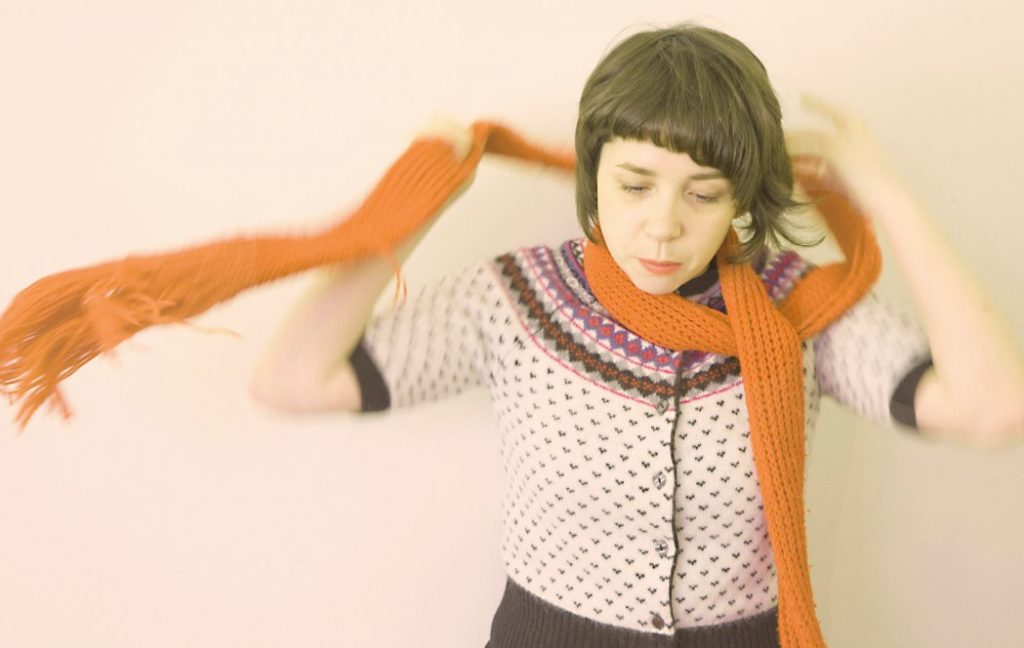 Folk artist Lisa O Neill looks set to perform at the Linenhall Arts Centre in Castlebar on June 6th, tickets on sale from the venue now

In late 2018 she released her most recent offering “Heard a Long Gone Song” to critical acclaim, be sure to check out Lisa O Neill when she will perform a very intimate show on June 6th at the Linenhall Arts Centre in Castlebar, in the meantime please check out her video for the track called The Galway Shawl