We are very happy for Irish folks artist Lisa O’Neill as she has just been nominated for best folk album for her recent album Heard a Long Gone Song and best folk singer of 2019 at the BBC Folk Awards 2019. We got to see Lisa O’Neill perform only recently at the Linenhall Arts Centre in Castlebar and she is surly a force to be reckoned with!! 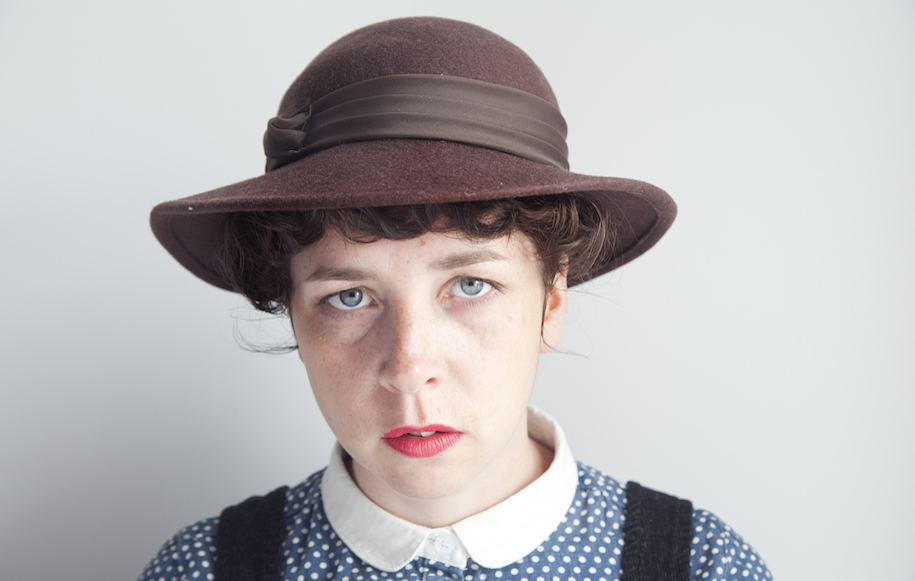 The Best Album winner is chosen by the public & you can vote at the link below (residents of UK only). Thank you!

The awards will be held on 16 October at The Bridgewater Hall in Manchester, We would like to wish Lisa all the best with the nomination.