Hailing from Westport, Co.Mayo, Billy Clarke describes himself as a singer who writes songs, but only when the songs need to be written.
His debut album “Wreckage From The Sea” is part of a collection of songs that he has written over the last 10 years.

These songs are, in his own words, “a reflection of his own personal journey of moving through grief, addiction and loss to a place of salvation and love”. 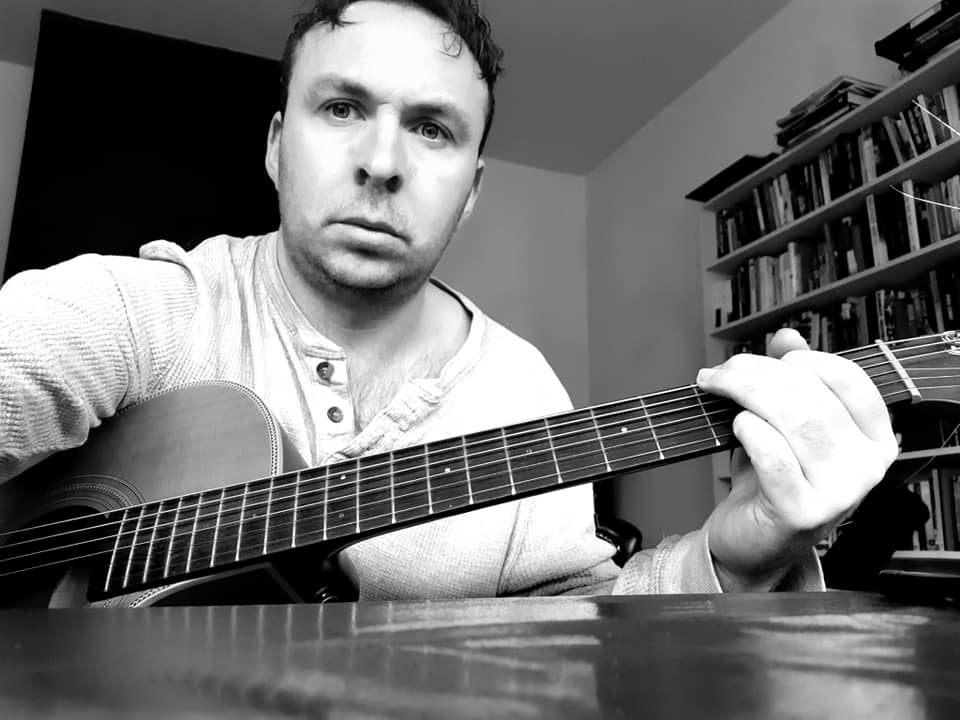 According to Billy, “These songs needed to be written, therefore they need to be sung and then left on the shore”
Although the influences of Dylan, Cohen and Nick Drake are apparent in Clarke’s songs, he insists that the lo-fi sounds of Elliot Smith and Damien Rice were much more instrumental in creating the sound and feeling of the album

Be sure to make it along to a wonderful evening of live music from Billy Clarke at The Creel in Westport as he launches his new album Wreckage from the sea.