We always support Original music and songwriting in its finest form. This makes no excpetion for Castlebar songwriter Conor Ward.

Conor is a singer/songwriter from Castlebar, Co. Mayo who has recently been described as one of “Ireland’s Rising Acts” by Hot Press Magazine. Conor launched his debut EP, “Wanderlust”, late last year which received airplay both locally (iRadio, Spin, RedFM, MidWest) and nationally (Today FM, 4FM). Since the release he has played support to Hermitage Green (Roisin Dubh), The Stunning (Dolan’s Warehouse), Paddy Casey (Garbo’s) and Mundy (UCH) as well as packing out a show of his own in the iconic Whelan’s. He also played at this year’s Electric Picnic. 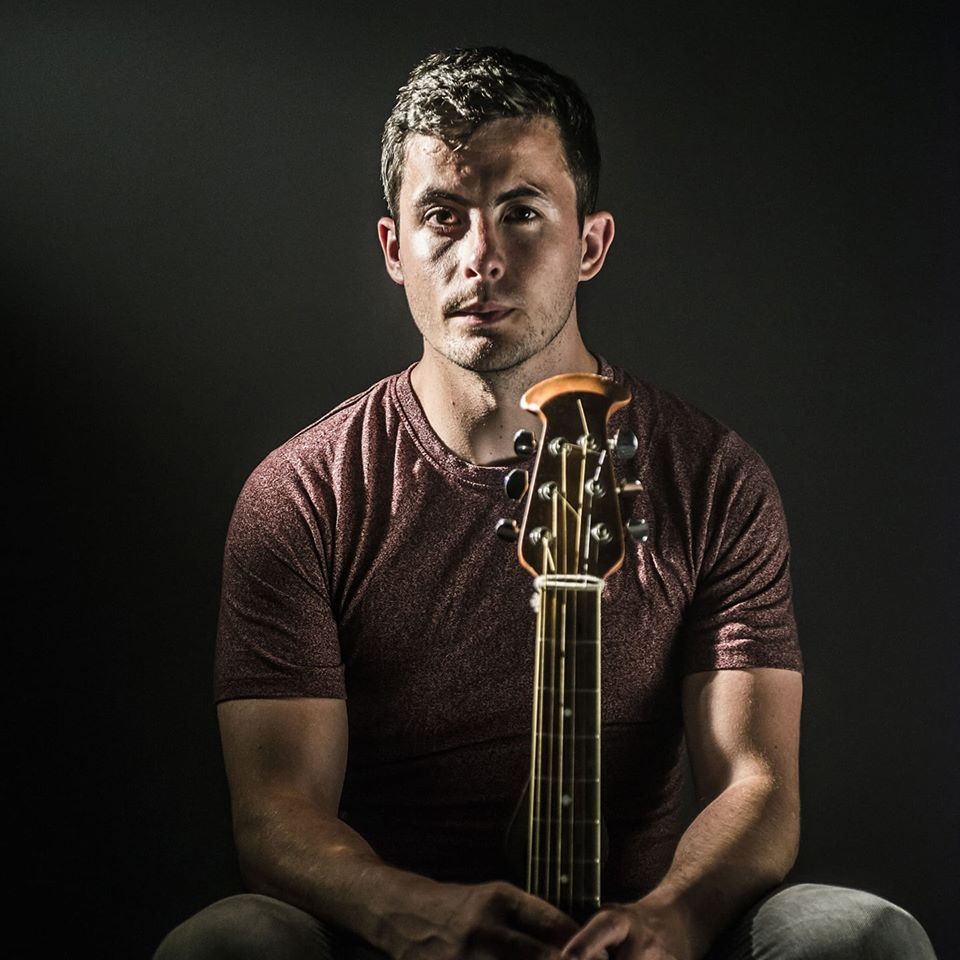 Conor released his latest single, “Hope”, in August. The track is about mental health and anxiety but ultimately about overcoming adversity and finding hope. The result is a poignant yet infectiously catchy folk pop song. It has been well received earning radio play on Today FM, 4FM, iRadio, MidWest Radio and Spin SouthWest amongst others.

It was also described as “gorgeous” by Hot Press magazine as well as being named Joe’s Song of the Day. To coincide with the release, Ward played three headline shows (Whelan’s, Dolan’s and Garbo’s) in October with all the proceeds going to Limerick Suicide Watch and Pieta House.

For further information check out Conor at the following links