According to her website it says that “Simultaneously a form of escapement and embodiment, her work conjures companionship as her enveloping arrangements are often inhabited by the ghosts of figures and stories across history. 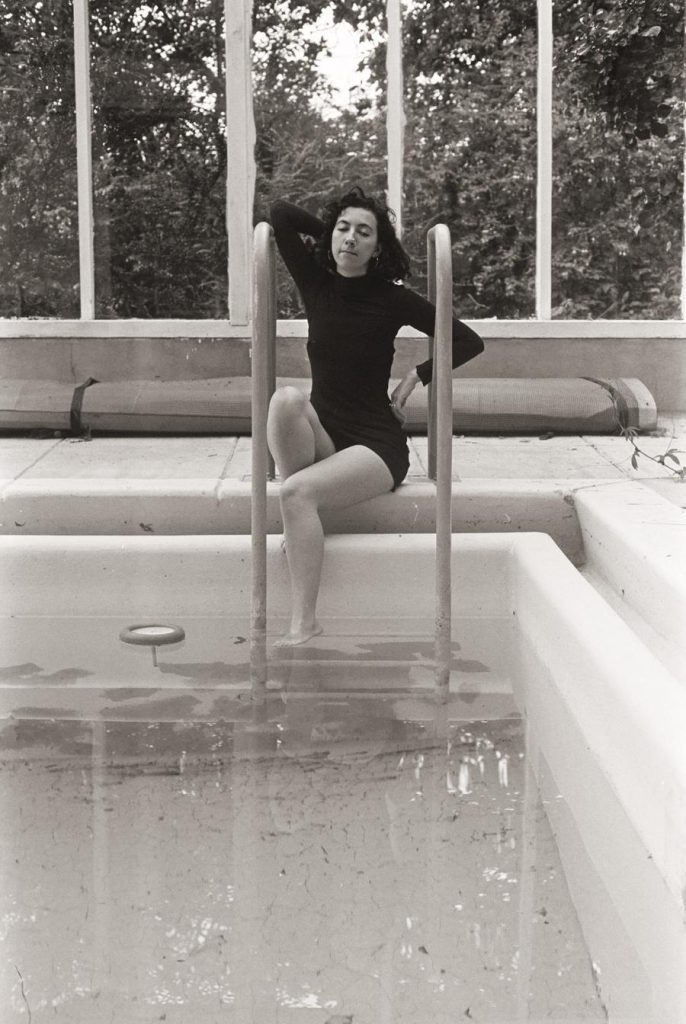 Released in 2019, Maija Sofia’s debut album Bath Time announced her as an accomplished songwriter. One whose unwavering eloquence and conviction, musically and lyrically, sets her apart from her peers. This striking introduction garnered widespread critical acclaim and a coveted Album of the Year nomination at the RTÉ Choice Music Prize. A recipient of the Arts Council of Ireland’s prestigious Next Generation Award, Maija has since been commissioned to write new compositions by several revered cultural institutions, including the National Concert Hall, Sirius Arts Centre and Cork Midsummer Festival. She has also featured on Other Voices’ Courage Series. Now performing with a full band, Maija’s sound is continuously evolving and expanding in its breadth.