This is Maria’s first single from her upcoming album ” Undefinable” which will be coming out in 2021. 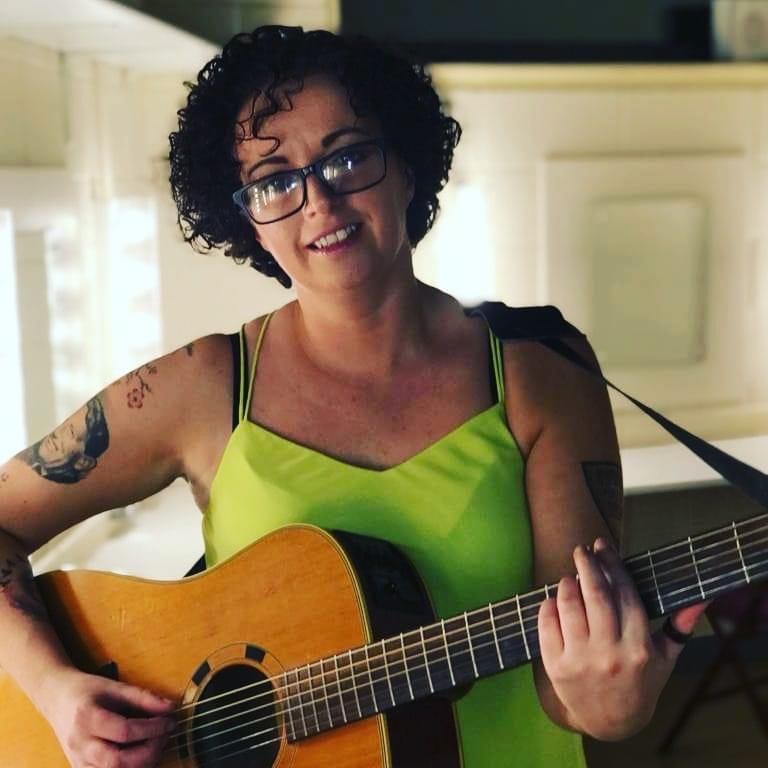 Maria told us that The single  “Frankincense”  is a dreamy pop song with a real Massive Attack vibe and a strong influence from Alanis Morrisette.

We definitely hear Massive Attack influences from Maria’s new single and this is not a bad thing at all. I’ve listened to the track on a number of occasions over the past few days and if this is just a slice of what’s to come we are can’t wait to hear Maria’s new album in 2021.
The new album is being produced and arranged by Billy Robinson in The Grooveshack Recording studio in Ramelton, Co.Donegal and it features Maria Mc Cormack – Lead singer, Billy Robinson – Bass, Mick McCarney – Lead Guitar, John McCullagh ( piano, organ and hammond ), Backing Vocals – Jonathan and Jack Smeaton.
Check out the fabulous new track below, Looks like 2021 is going to be a busy year for Maria.
Share this...