Local Mayo man Brendan O Farrell has orgnised a massive fundraiser for Trocaire Ireland this evening.
Speaking with Brendan he says As a musician myself, I have made lots of great contacts in the entertainment world, and I have partnered with a Dublin based Radio Show Host, Colum King from ‘Ceolplay Promotions’, to put a fund raising show together.

To date we have 20+ top class musicians who will perform in 10 to 15 minute slots from 6pm (Ireland) to after midnight on this coming Thursday 16th April. The list of artists is growing daily and signs are that we will run from 6pm to after 1am on the night.

There will also be a bit of chat agus craic, and hopefully a few badly needed laughs… 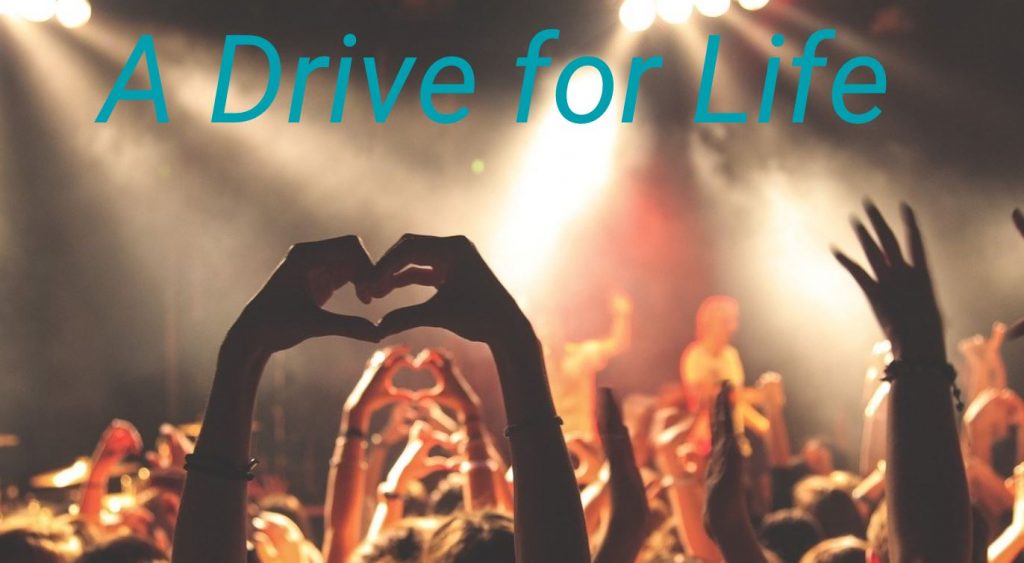 Included in the line-up are many contemporary singers, songwriters, traditional musicians, classical singers etc… a very broad range, and something for everyone, including a special appearance from Eurovision Song Contest winner Charlie McGettigan, who will shine a humorists light on things, as well as performing some of his best known songs for our enjoyment.

Dave Browne from Picturehouse will blast his Sunbursts in to our homes, and rising Cork City Star, Myles Gaffeny has a special set of self penned ballads!

We also have a few other big surprises that will hopefully wow! our audience.

The concert is in benefit of Trocaire – a brilliant organisation, who are trying to help the developing world as best they can, on very limited resources.

‘Think about how this crisis has stretched European countries, including Ireland, to its limits. Now think about this:

These figures brought home to me just how bad this crisis could get in the world’s poorest countries.’

We am hoping to generate some badly needed funds for Trocaire through this online concert, and every 5 euro that we can raise will go a long way to making a few lives better at this terrible time for our world.

A relatively small amount of money will be lifesaving in certain regions.

It would be great if the concert going community could get behind us.

All artists are performing free of charge – and they have been very generous in lending us their time for this.

The link to the fundraiser page is attached below – all money goes directly to Trocaire with no delays, and no middle men! It’s a great system which assures the ‘donator’ that their money is going straight to where it is needed the most, without delay.

The link to the event itself it also attached.