Our exclusive releases keep on coming in Mayo this week with another release from Ballina band in Mayo called  BILLOW WOOD (formerly FLAT OUT) with new track titled CARPE DIEM.

Carpe Diem is most definitely an upbeat little diity from the Mayo band.

The track is bristling with confidence from the get go! Although quite a charming song and radio friendly, BILLOW WOOD most certainly mean business. You can tell the set up here is quite professional 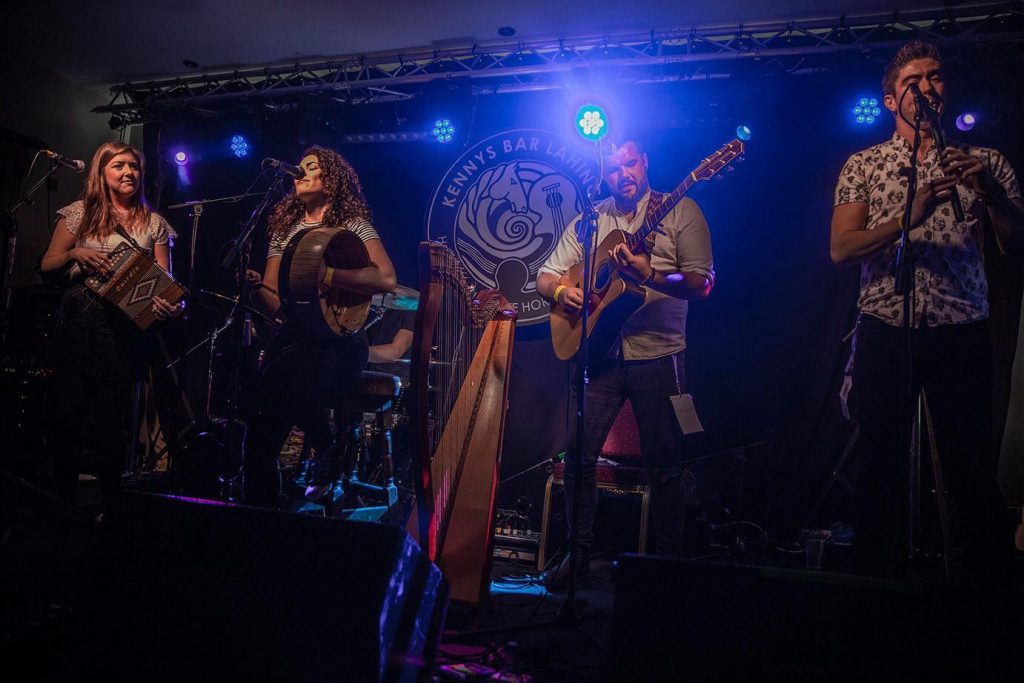 The band are what so might call “serious musicians”. You can grasp this almost immediately from the way they present themselves

But who are BILLOW WOOD? Let us introduce you to each member of the group!

Well lets give you a run down of each member according to the band’s website.

Brid is a graduate of the BA. Irish Music and Dance Course in the University of Limerick.

She started playing the accordion at the age of six. Since then she has competed at All Ireland level fleadh competitions.

She has performed at national and international platforms along with her band mates. 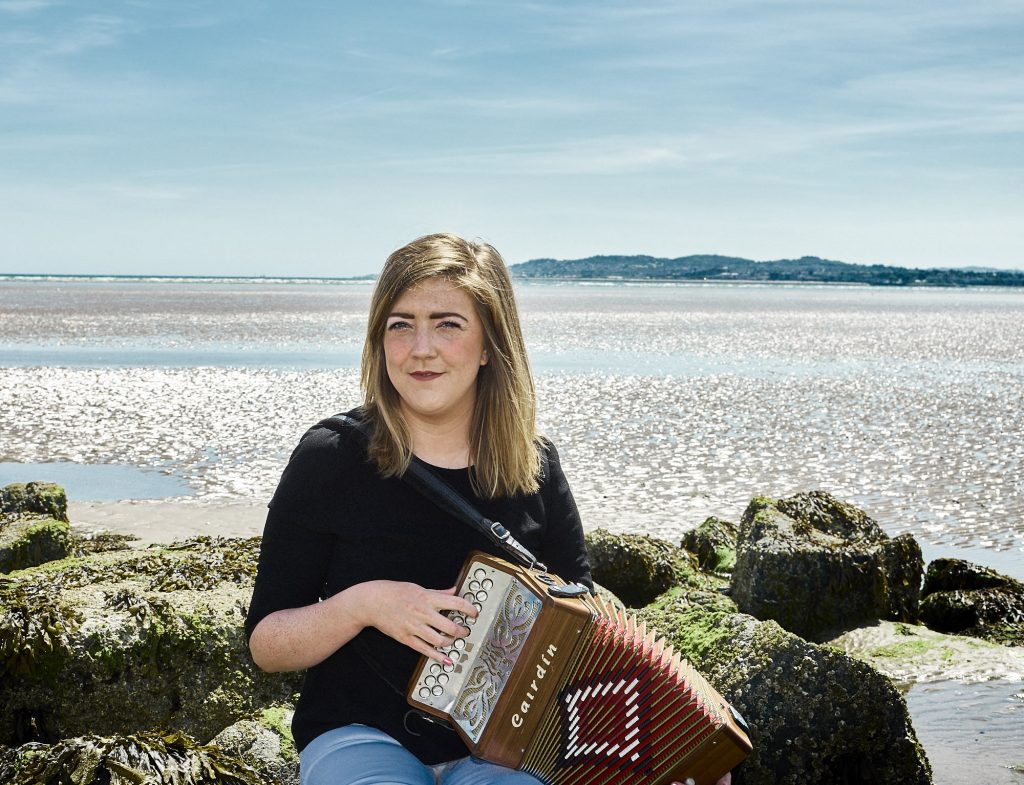 Ciara comes from a background of contemporary music and musical theatre having completed all vocal exams with the Royal Irish Academy of Music.

She has performed for The Royal Irish Academy of music and has competed in Irish Dancing world championships.

She is a Flute and Singing Tutor for Mayo Music Generation. 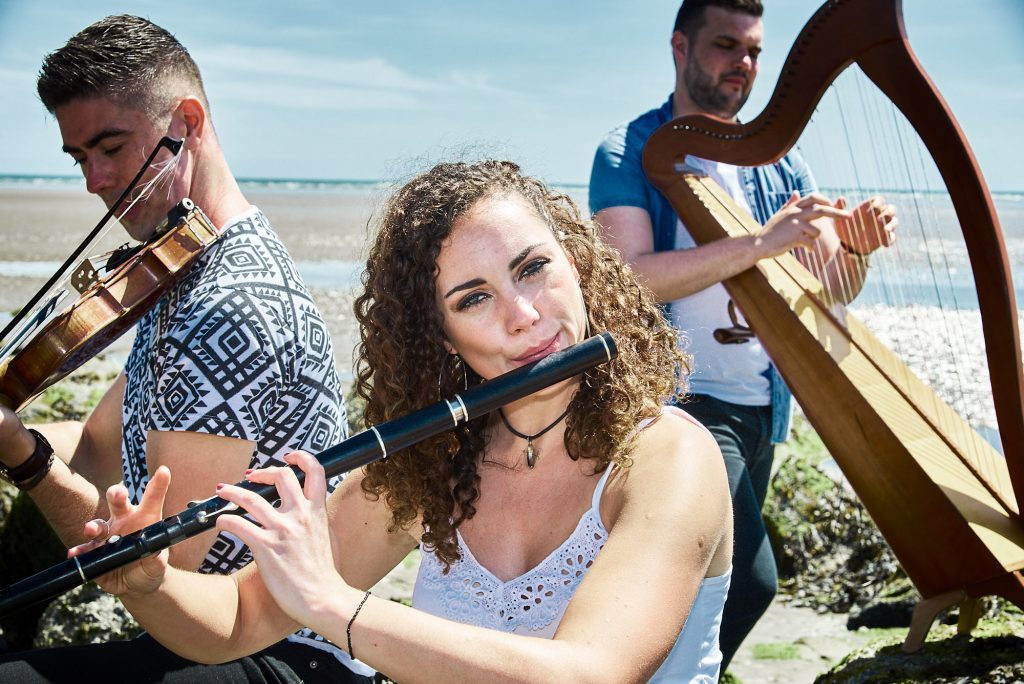 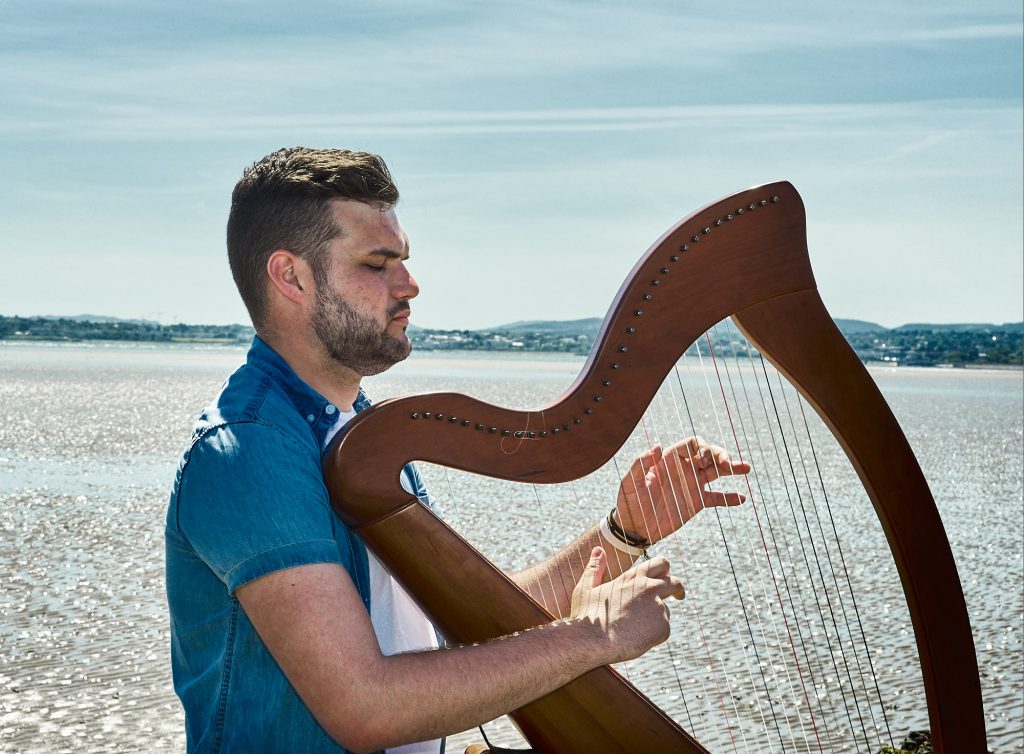 Harry is a graduate of the BA Music and Business in Maynooth University.

Harry has been playing Irish Music from the age of five and since then has competed at All Ireland Level.

He has been gigging for the past seven years both nationally and internationally.

He is a vocal coach at the Centre Stage Vocal Academy. 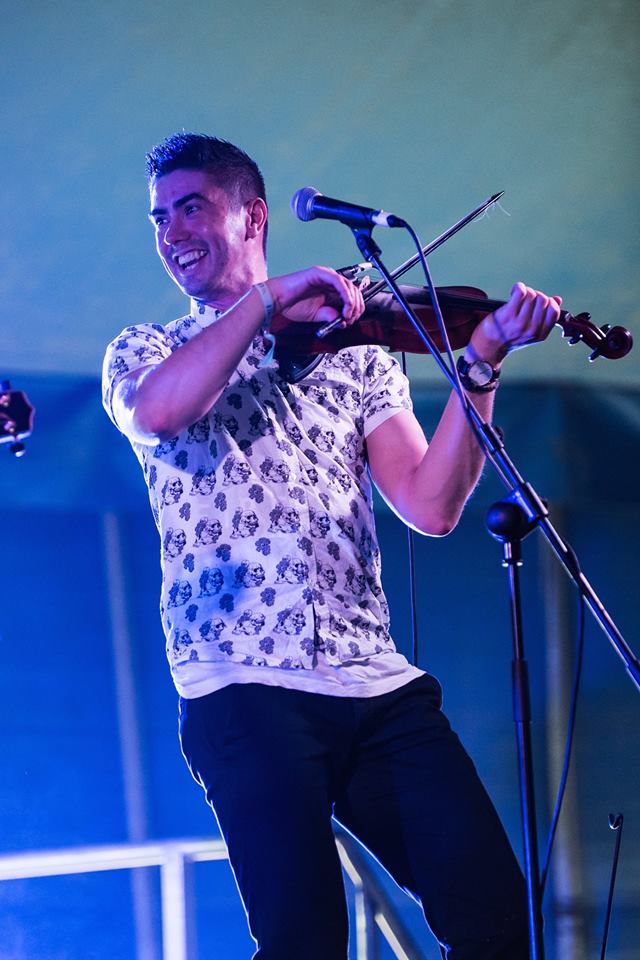 Mark has been performing nationally and internationally for the past fifteen years.

He plays a range of instruments but would recognize himself as a proficient fiddle and guitar player.

He has a background in QQI Music and Audition. He is a music teacher, Music Generation facilitator and music adjudicator.

“Life is for living you’re not a machine”

Thats according This is the fundamental message, as well as the opening line of this song. Many people find themselves moving through life, ticking boxes, just because it is what they think they should be doing, but ultimately finding a part of them incomplete.

‘Based in the West of Ireland, Billow Wood original music that can be considered Folk, Indie Folk, Indie Rock/Pop. Their fresh sound integrates Irish instrumentation (harp, tin-whistle,accordion, fiddle) and mainstream sounds (guitar,bass and percussion) with mainstream pop/folk vocals and harmonies.

Following the release of their debut EP “Can You See Me” to a sell out crowd in Whelan’s music venue, they were featured in Volume 41 issue 21 of
the very prestigious Hot Press magazine in their’Rising Acts You Should Keep an Eye and Ear on’
section.

Their first single “Turn Out The Light” was the official song for Pieta House fundraising campaign “On Your Bike to Save a Life”, which they showcased live in Today Fm with Fergal Darcy. Their singles ‘Two Doves and ‘Pushin’ and Shovin’ were both featured as JOE.ie’s song of the Day upon their release, and received a fantastic response from the followers of the site.Billow Wood have just completed a 19 concert tour in Germany with Irish Hearbeat Tour where they showcased their original music.

They are looking forward to their second US tour this Autumn, taking in Orlando, Chicago,Nashville, Indianapolis, Cincinnati and Milwaukee on their travels with funding from Culture
Ireland. The band have also picked up advice and tricks of the trade from established Irish artists while supporting Aslan, Mundy and De Dannan to name a few.

A rising act to keep your eyes and ears on’ – Hot Press Magazine Carpe Diem (seize the day) is a song that encourages someone to make the most of the present as It is not the things we do in life that weregret, rather it is the things we don’t do.

Billow Wood’s unique ability to combine male and female vocals along with acoustic instruments, fused with mainstream rhythm, allows them to  create a modern folk/indie song with clever production. The sound of a grandfather clock inverse three indicating the passing of time, a subtle reminder to get up and go.

We look forward to showcasing the new single here at Finbar Hoban Presents upon it’s release next Friday July 26th and we wish the band all the best for the future as they are definitely a professional outfit to watch out for.