We have just being given an exclusive listen to the brand new track from Mayo band Nerves and boy are we excited. The new song sees the band up the tempo from previous releases and you will be delighted that track will be making its debut over on the bands sound cloud and Facebook page in the next coming days!! 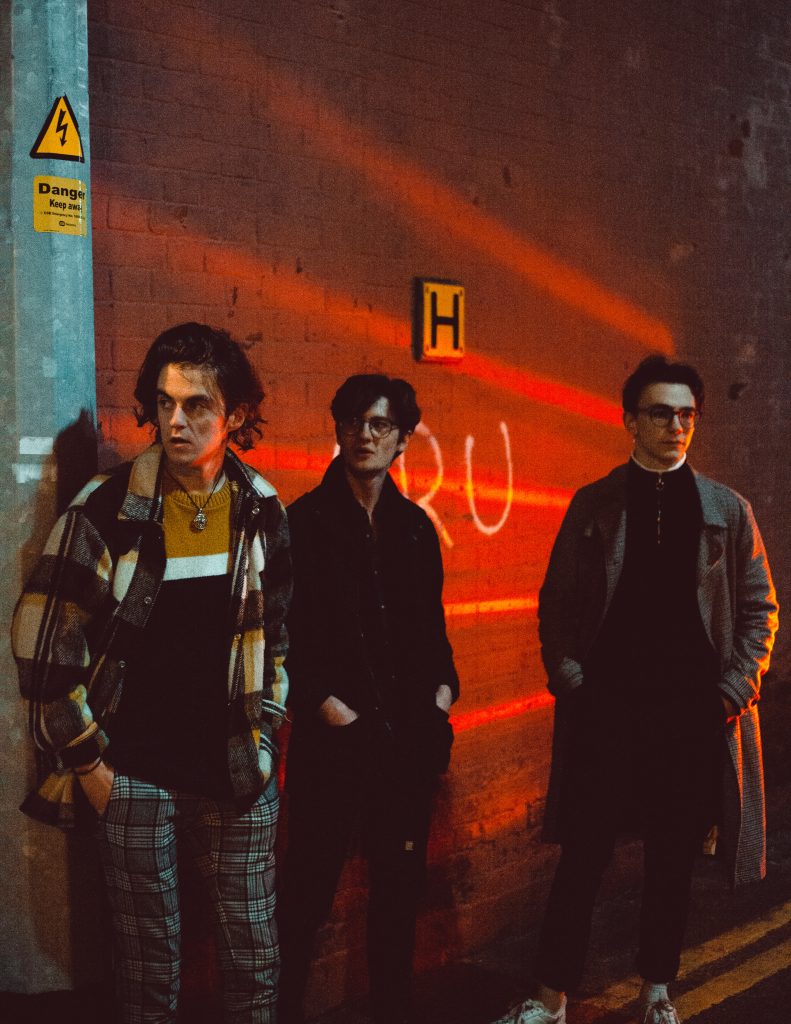 Glasshouse Is the third single by noisy Post-Pop band Nerves and is by far their most abrasive release to date. The song consists of tense, aggressive spoken word verses, soaring choruses that hit like a ton of bricks, and a Metz-esque breakdown that descends into chaotic noise.
Lyrically the song is an outcry against toxic masculinity and its effects on young Irish men and brings up various themes such as fatherhood, Irish education, our drinking culture and religion.
The song is the best portrayal of the bands live sound, utilizing various effects and ambient sounds to bring to life the massive soundscape the band creates as just a three piece, and the song conveys the intense energy of their shows.

Nerves are a three-piece band from the west of Ireland (Mayo/Galway) that are now based mostly in Dublin. Their sound consists of a chaotic mixture of Shoegaze, Noise Rock, New Wave and Punk , and their live shows are intense, energetic and loud.

They originally began cutting their teeth at DIY punk gigs in Ballina, County Mayo, changing their genre and sound almost from song to song. After over a year gigging around the home county, the band moved to Dublin and began gigging heavily around the city and writing new material and coming across a sound they felt was unique. The band released their first string of music in early 2019 with Faces, their new wave/shoegazey pop anthem, and slow drive, a distorted bass heavy Post-Punk tune that leans its way towards noise rock over the course of its run time. During this period of releases the band began gigging more heavily around the country, particularly in Galway, Limerick and Cork. They released an EP during the summer entitled “Everything Ahead Of Us” featuring the two previous singles and two new songs. They embarked upon a headline tour of the country in September and have since been gigging heavily around the country supporting other bands and playing DIY showcase gigs for the likes of Teletext records, DIY limerick, and OSLO.

Their newest single “Glasshouse” is their most energetic and noisy single yet and showcases a new direction for the band. Be sure to check out their new single once it’s released next week December 9th