Vickers Vimy are a very popular Mayo band,  some might even go as far to say that they are one of the hardest working original band’s in Mayo.

The band have just released their stunning new single titled “Bonfire of Dantes”.

Vickers Vimy have really done the original music scene in Mayo very proud over the past few years whilst creating a name for themselves not only in Mayo but through out the island of Ireland and further afield, and we are delighted to be able to share the band’s brand new single with you today.

The band head out on tour with Greenshine in November with all dates provided below,

According to John Creedon of RTÉ Radio 1  Vickers Vimy make a lovely sound, Atlas Of Hearts is an album I will be dipping into for months and years to come” 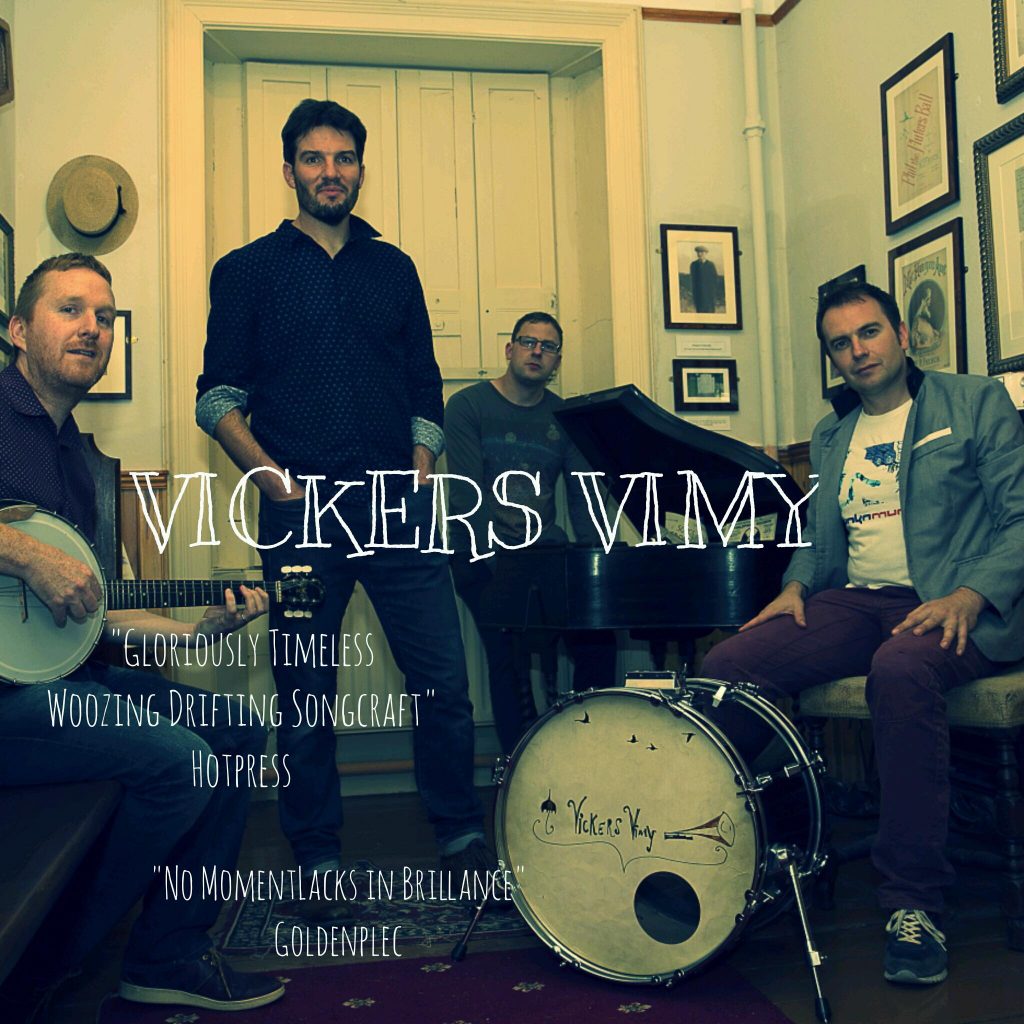 “Vickers Vimy push the envelope creatively, incorporating elements of Americana
and Hibernia, whilst successfully drawing on contemporary sounds. It all makes for

‘Bonfire of Dantes’ is influenced lyrically by the book ‘The Count Of Monte Cristo’ by
Alexander Dumas, while musically it takes its cues from Calexico and the score of a

In a landscape that can truly rattle your bones and inspire your dreams, Vickers
Vimy continue to document in song the wonders of the Wild Atlantic.
RTÉ Radio 1 Recommended Album Of The Week
KCLR’s Roddie Cleere’s Featured Album Of The Week

Hailing from Mayo, on the Wild Atlantic coast of Ireland, Vickers Vimy craft songs
that dwell on the borders of Folk and Americana. Rich eclectic sounds anchor lyrical
themes of scratched vinyl nights and hazy Sunday mornings. Their second album

“Atlas of Hearts” is out now.

House). Vickers Vimy have had the amazing fortune to support the late John Mar-
tyn. They have also supported The Hothouse Flowers, The 4 Of Us, Maria Doyle

Kennedy, and Mundy. They have shared the RTÉ Music Train with Christy Moore,

“Vickers Vimy make a lovely sound, Atlas Of Hearts is an album I will be dipping
into for months and years to come” John Creedon – RTÉ Radio 1
“Their unusual concoction of sounds and songs singularly stand out and effortlessly
breeze musically from one side of the Atlantic to the other. The old world and the
new world meet” – David Dee Moore, Fatea UK & The Acoustic Yard
“Nice REM feel to this Irish Outfit” Ken Sweeney – The Irish Sun
“Instantly timeless songs” – Here Comes The Flood 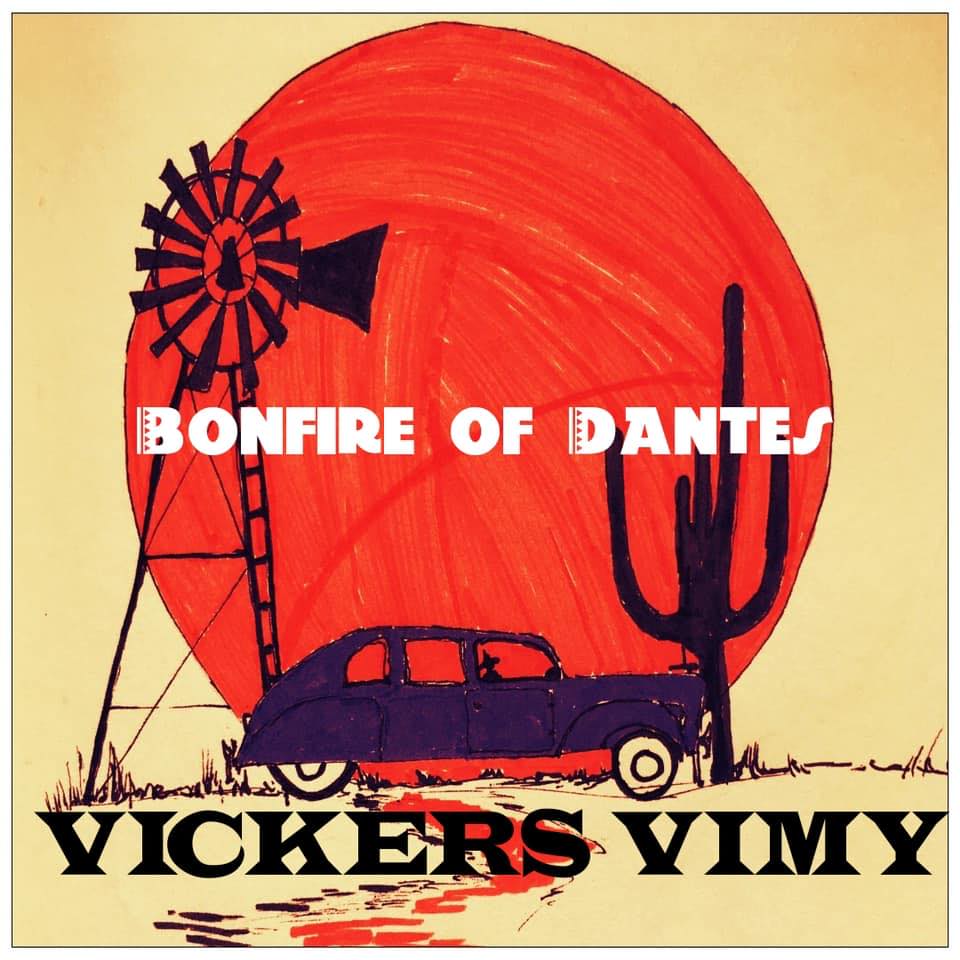