Seamus Ruttledge has established a reputation as a highly respected contemporary songwriter. The Mayo-born singer wordsmith but currently living in Tuam has released three critically acclaimed albums to date and he is currently working on his next release. 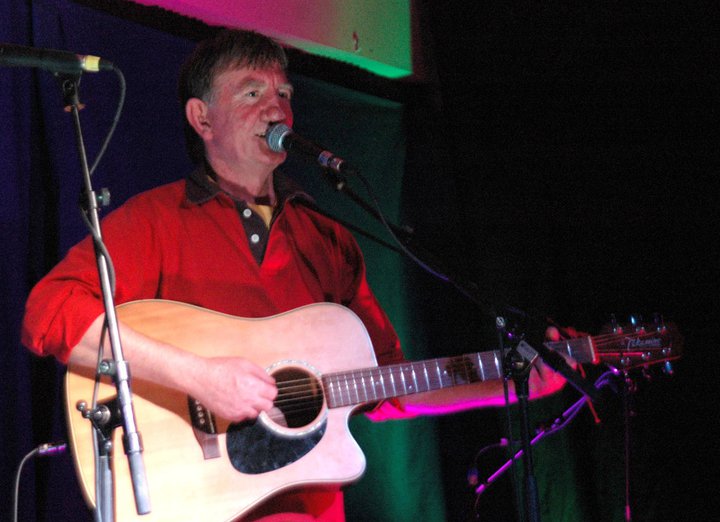 His repertoire rails against the human frailties of blame, self-interest, hedonism, and corporate consumption. All delivered with Ruttledge’s brand of wry humour and emotional honesty.

His songs formed the soundtrack for the French made documentary ‘Les Enfants Du Peche’ which was broadcast on France 2 TV in 2015.

He has featured on the RTE Arena Arts show, and John Creedon on RTE Radio One.

Ruttledge is a regular performer at festivals such as Electric Picnic, Cuirt Literary Festival, Clifden Arts Festival, and venues such as Roisin Dubh, The Crane, Campbell’s Tavern and the Live Theatre, Newcastle-Upon-Tyne.

“The songs of Seamus Ruttledge cut deep into the soul, and straight to the chase” – Shay Healy