Losing You’ follows the release of his last single ‘An Honest Lie’, which was released in June of this year. It was accompanied by the bonus track ‘Secrets’, an instrumental piece consisting of piano and string accompaniment.

“The track was written about a year and a half ago” Waters explains of the tracks origins, “I was living in Galway at the time and my girlfriend was living in Dublin. We have spent the past 4 years in a long-distance relationship so it was written at a time when that was becoming challenging and frustrating. My girlfriend is also a doctor and as a result we move around a lot and spend a lot of time apart”. 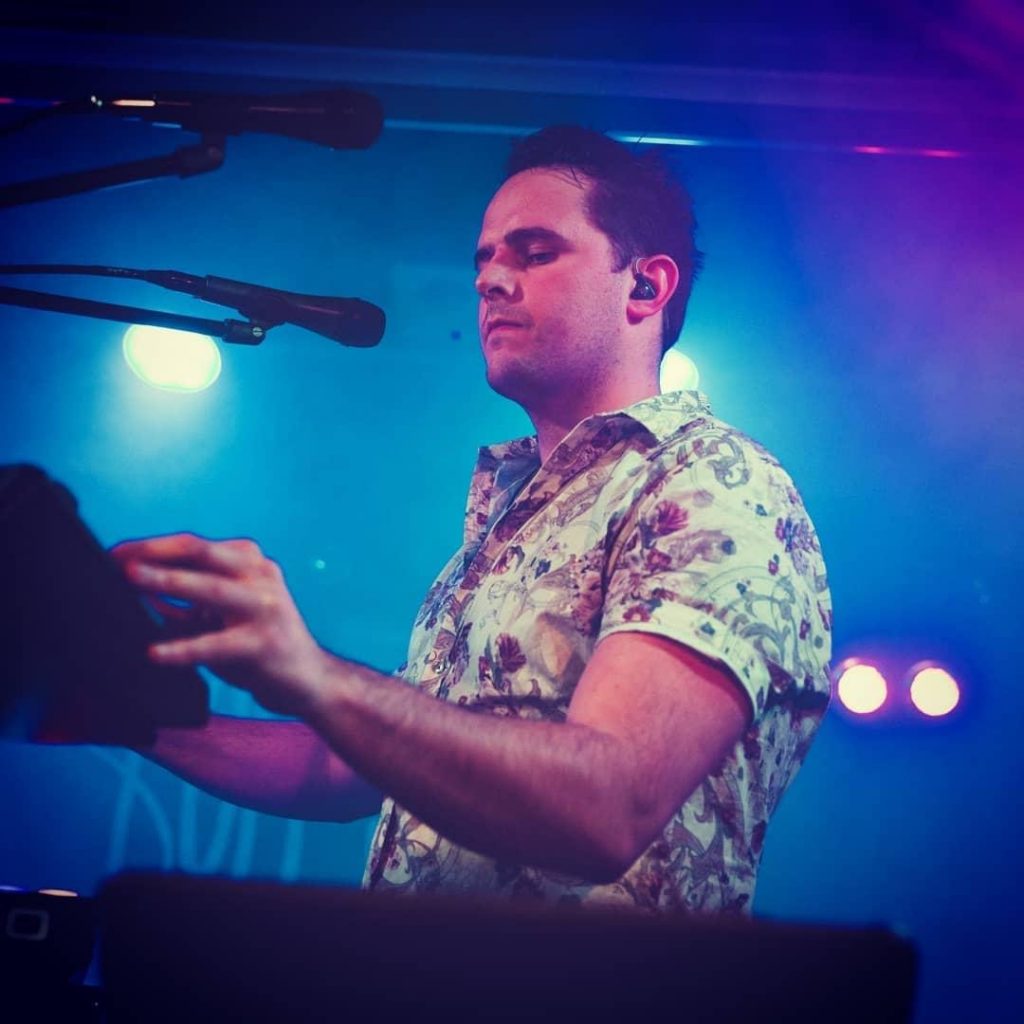 Doctor by day, musician by night…Mayo electronic artist ‘Stepping on Lego’ has just released his new single ‘Losing You’

The track incorporates vintage analog synthesizers with a digital wavetable synthesizer. The majority of the synth sounds present in the instrumentation were designed by Waters from scratch, making  producing the song a deeply immersive and satisfying experience whilst also being a unique experience from a sound design point of view.

The track is accompanied by a music video, which is made up of vintage movie clips. The video was developed by blending unlicensed footage from old movies to the rhythm of the music. “The idea was to use footage of people dancing with the rhythm of the song while also telling the story behind the song, such as a couple arguing and then dancing at the end” Conor explained, “I deliberately used footage where the appearance of the video was in contrast to the vibe of the music, ie. old style movies dancing to a modern electro pop song”.

Waters is a classically trained pianist and he has been playing piano since he was 7 years old, as a teenager he learned the guitar and drums and began professional vocal training. He studied Medicine in NUI Galway and currently works as a doctor in Galway. While in university in Galway, he was the keyboard player with the well-known Irish act ‘Rofi James’.

Conor began producing five years ago under the mentorship of Dave Skelton, with whom he co-produces all his material. Priding himself on producing cinematic electric pop, Conor focuses on sound design using a wide variety of synthesisers and combines them with acoustic elements such as piano and strings.

Following the success of his debut EP ‘Never Be Alone’ and debut tour in November 2019, Conor is excited to release his next single ‘Losing You’ and start performing live again as soon as safety allows. With an EP in the works set for release in 2021, his unique blend of electro neo-classical pop looks set to dominate the landscape for months to come.

‘Losing You’ is released today, check out the song below,