Cousin Tablet came to being when well known Mayo/Galway musician Donal Gibbons  found time during lockdown to finish writing some songs he had been working on. Realising he would need a band to bring these ideas to fruition his first calls were to long term collaborators, bandmates and friends Stephen Monaghan (This Nachez), Wil Merrigan (Sawdoctors) and Jamie O’Neill (Brad  Pitt Light Orchestra). 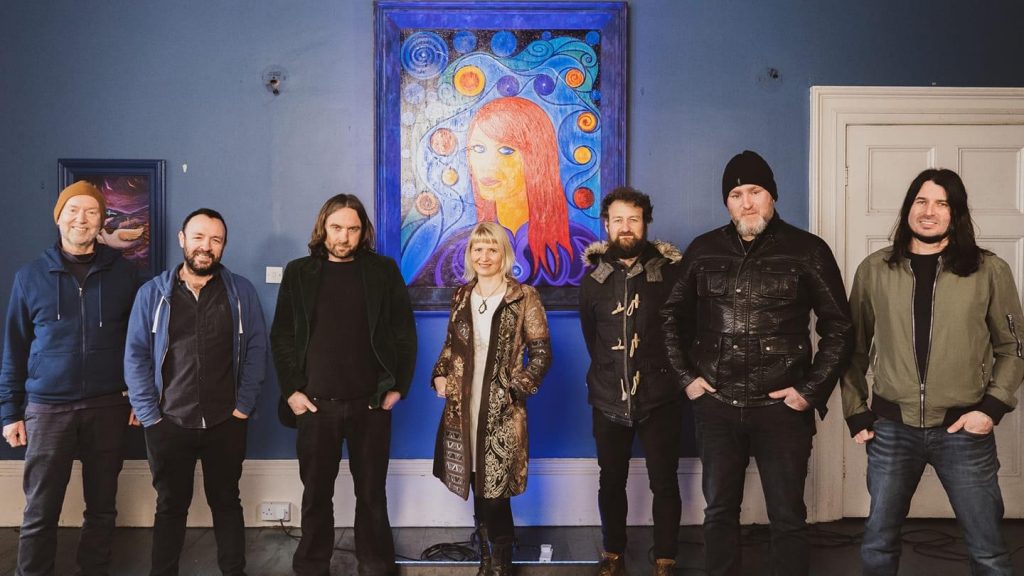 Debut Single Whatever Happened to Betty? is out now

Having played together in a variety of acts for over 20 years, largely based out of legendary Co.Galway music venue Campbells Tavern, the natural chemistry was there and the songs quickly came together. Described by Hot Press magazine as “Some of the countrys most accomplished artists and performers, drawing influence from both Bruce Springsteen and The Waterboys to craft their own riveting rock sound”.


Recorded at a variety of locations between lockdowns,  Whatever Happened to Betty is the first offering from Cousin Tablet and features superb guest appearances from  Galway based,  Finnish born violin player Juliana Erkkonen ( The Raines,  Mikey and the Scallywags, Molly Hicks), former Waterboy and Sawdoctor Anto Thistlethwaite on saxophone and Galway folk musician and multi-instrumentalist Dave Clancy on piano and hammond.

Hot Press described the single as “a remarkable first offering” and included it in their ‘Irish Songs You Need to Hear’ feature on their website. The track has struck a chord with many people, being viewed, streamed or downloaded over 15000 times since its relese to date and has been played by Fiachna O’Braonain on The Late Date on RTE Radio 1.

The song is inspired by the story of a woman called Betty who had worked in Gibbons’ family pub and house for a few years in the early 70’s.  As Gibbons explains: “To this day there is a bedroom in my family home called Bettys Room. None of my siblings are named Betty so I always wondered who this mysterious woman was who had a room named in her honour in our home.

As I got older I started to ask questions and was told she was a lovely woman who had worked in the family pub and helped my mother around the house and the room that bore her name had been her room for a couple of years.  That was that for many years until her name came up at a family function a few years back and a few more hazy details emerged.  There was talk that she had come from a mother and baby home.

There was talk that she got pregnant. There was talk that a priest heard of her predicament and she was sent back to a mother and baby home. It was all very hazy and no one really knew for sure. My mothers memory is not what it was and my siblings would have been too young to remember much detail but I became fascinated with her story and always wondered Whatever Happened to Betty?

This song is my imagining of Bettys story and also a reflection on the horrors of the mother and baby homes that cast a long shadow over our not so distant past.