Currently living in London but originally from Co Mayo the wonderful Seamus Fogarty releases his third solo album. Seamus has being flying the flag for Mayo original music for the past number of years. 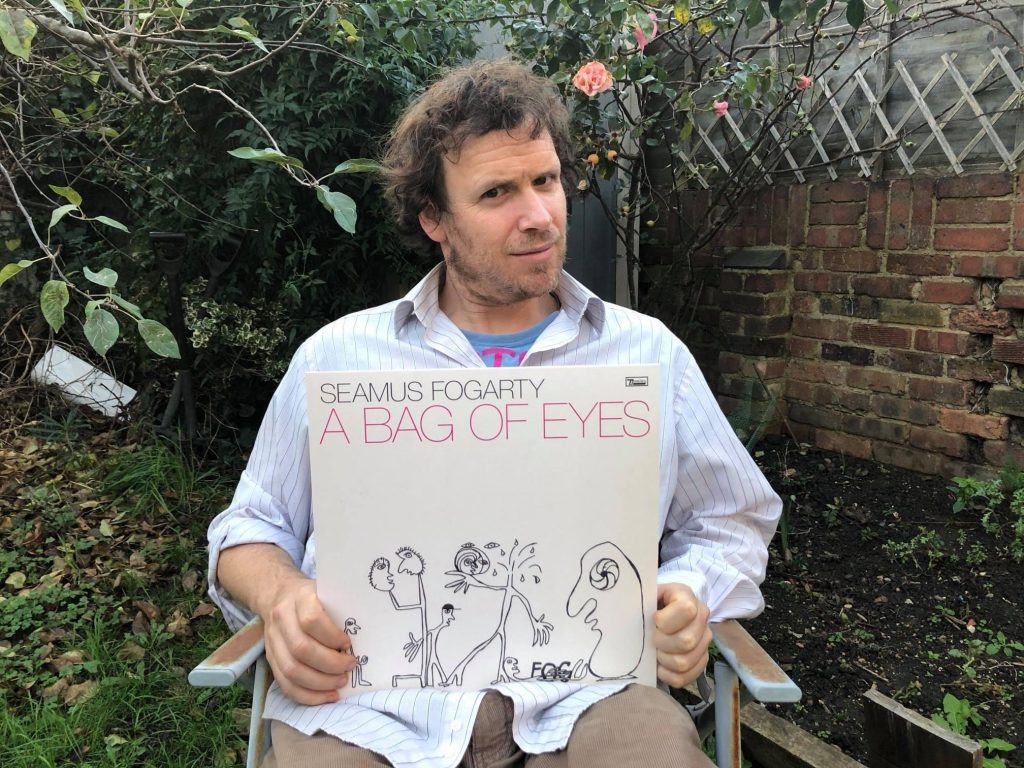 A Bag Of Eyes is  Seamus Fogarty’s third album  a wholly different sonic prospect to 2017’s much-lauded The Curious Hand.

Weary of the guitar, and seeking something darker than its predecessor, he chose to lean more heavily on synths and drum machines, and additionally, to self-produce.