I get sent a lot of emails on a  daily basis from artists around the country asking me to review certain singles or EP’s, and I am always grateful for this but I am even more happier to hear when these emails come from original artists and bands in the Mayo area doing well outside of the Mayo area.

When I received an email from Rowlette who is originally from Ballina in  Mayo,  I immediately opened the MP3 that was attached to the email.  That MP3 contained the upcoming new single from Rowlette titled “Letters. The new track had me close to tears by the end of listening to it, but obviously in a very good way.  Rowlette tells me that the song is about a close friend who disappeared

“I wrote this song about a friend of mine that I hadn’t heard from in a while. We were always those kind of friends who could go ages without talking, but when we did it was completely normal. Except this time it was radio silence.”  I think a lot of people can relate to this. 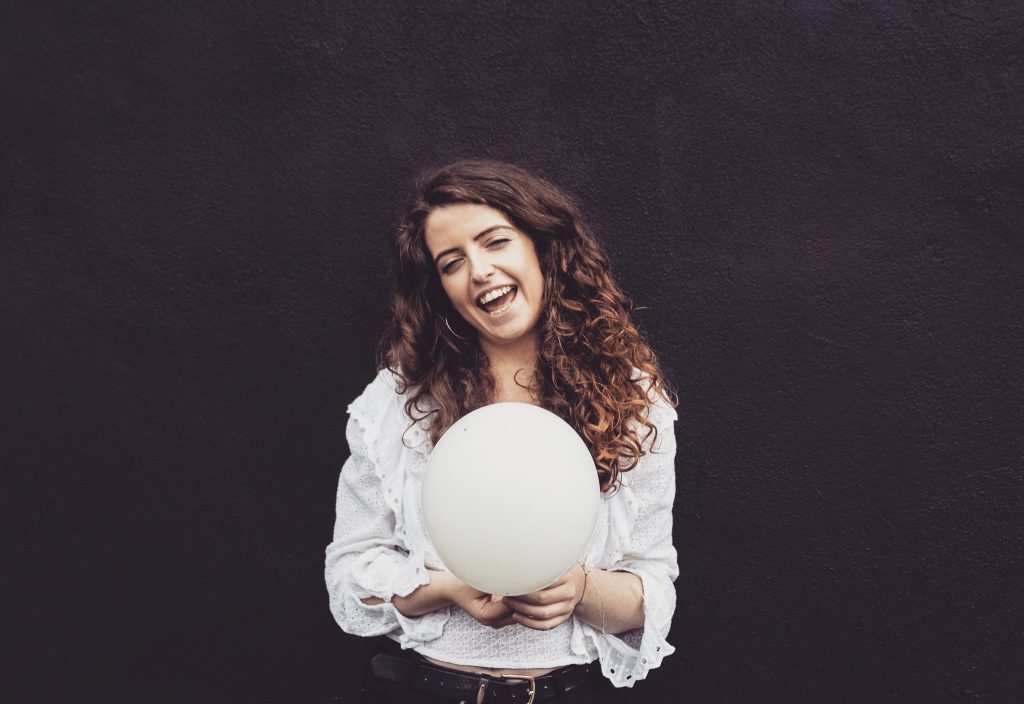 “He had a tendency to shut himself off from people when life got hard, so I was especially concerned. He lived in a different country, and it got to the point where my only option was to write a letter. It had been so long since I had sent one that I wasn’t even convinced it would arrive! I wrote the song during the time I was waiting for a response when there was a lot going through my mind – does he know there’s people who care about him? Does he know I care? Was I there for him enough? Why has he shut himself off?”

“I actually wrote so many verses for this song, it could be 10 minutes long! I had a lot to say.”

Speaking on what she wants from the song, Rowlette says the thing she would like most is for it to encourage someone to get in touch with an old friend. “I’d really love it if the song inspires someone to pick up the phone, or better yet put pen to paper, and reach out to an old friend. Especially if they haven’t heard from that friend in a long time – it could be exactly what they need.”

The sound of ‘Letters’ conveys its subject matter beautifully; intimate, close, poignant, with a sparsity of instrumentation that allows the imagination to fill in the blanks. Gentle guitar is joined by soft piano, and light bass and percussive elements that ebb and flow with the emotional resonance of the narrative, tenderly delivered in Rowlette’s inimitable and instantly recognizable style.
Rowlette is well known to the Irish live scene, with a packed out Headliner in Crowbar last year and performances in the likes of The Workman’s and The Wiley Fox. Rowlette has just finished supporting Jack L on several dates all around Ireland, including Cork Opera House on New Year’s Eve.

The track was produced, mixed and mastered by Beardfire Studios. 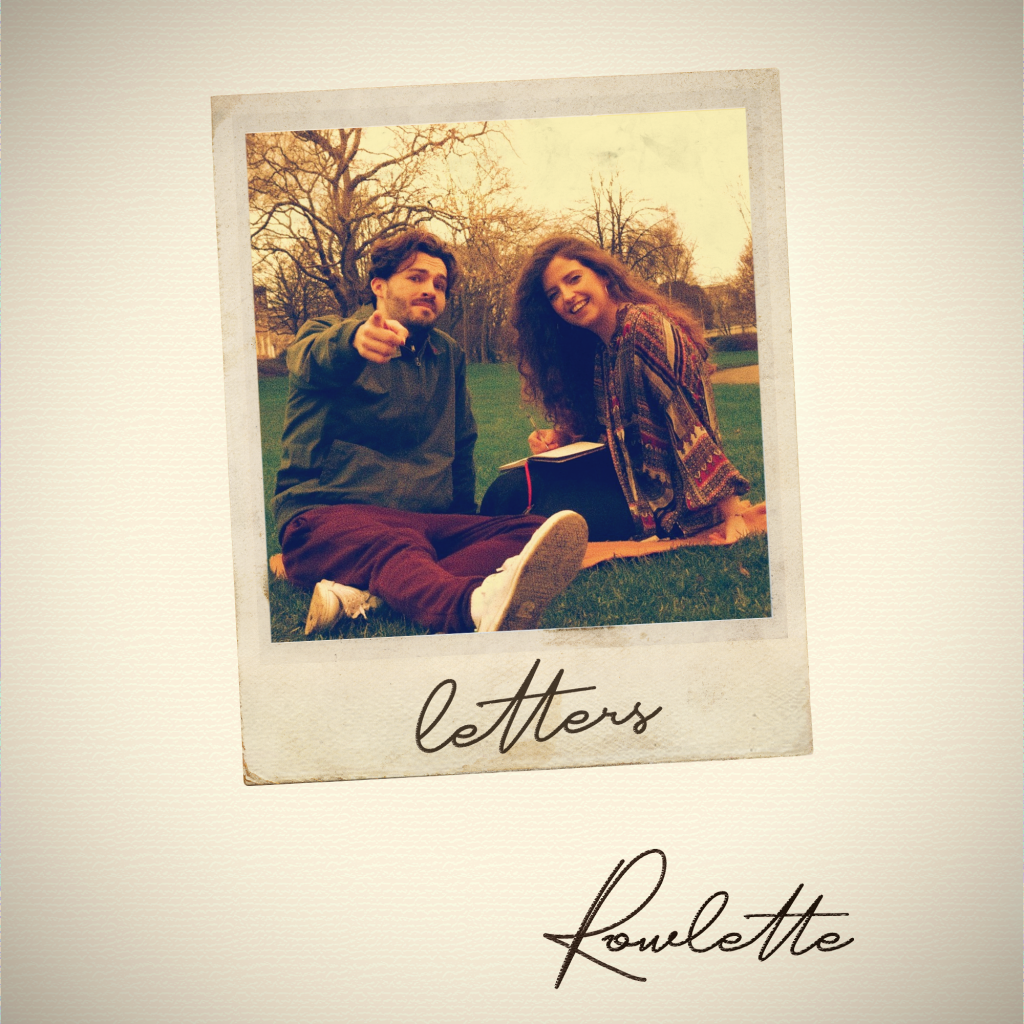