I would like to thank everyone who has being in touch with me over the past week regarding original music in the area, Its so great to see so many people writing and recording music in the area.

And most importantly i hope everyone is staying safe in these strange times.

I was contacted recently by singer songwriter Brendan Farrell from Ballina in Mayo and i was delighted to hear that he has a new video and song out. The song titled “My Land is Dying” has a touch of Springsteen about it, Check out Brendan’s new track below!   My Land Is Dying which was shot by American Producer Markie Denimbaum in North Mayo last summer. 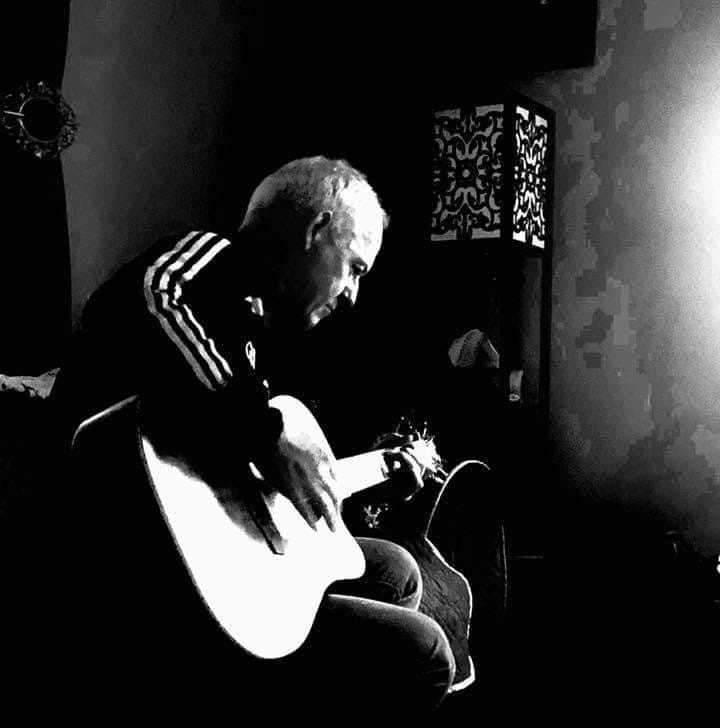