It has being a very busy year for singer songwriter Dennis Mccalmont with the release of his most recent album from From Now to Then, the album itself has being making a massive impact on the Mayo music scene.

We are delighted to be able to give you an exclusive on the brand new track from the album titled L.O.S.T, You can check out the new track below and be sure to catch Dennis live in the Castlebar area in the not too distant future 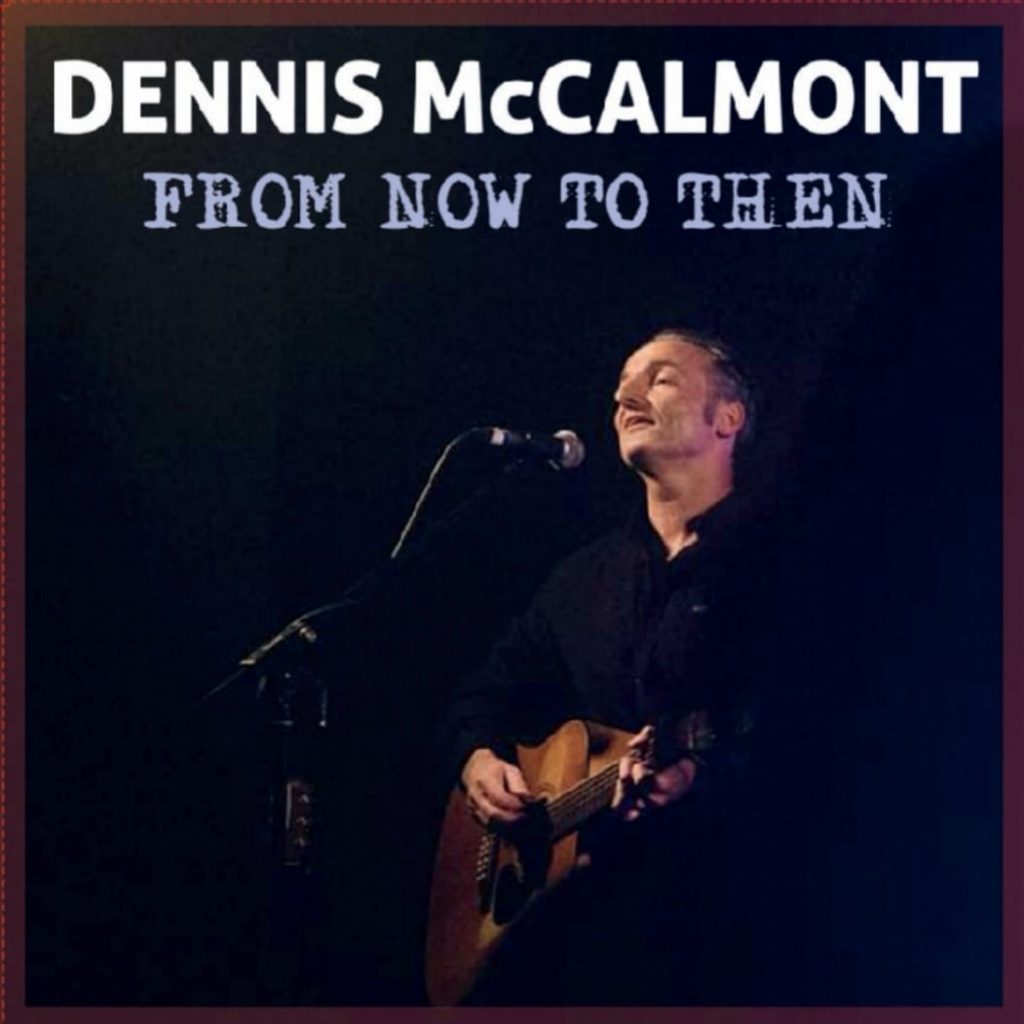 Dennis McCalmont has just released a brand new track titled L.O.S.T. from his recent album From Now to Then