Following the success of her track “Letters”, Rowlette is releasing two live tracks “Runaway” and “Nostalgic” with Shane Steven.

“Nostalgic” despite its name, is all about being present and living in the moment. “We wrote this at a time when my life was all over the place. I was in between houses, in a job I didn’t like and facing these decisions I didn’t want to make,” explains Rowlette. “I was walking home one evening on a dull, windy day, and got this overwhelming sense of calmness. It kind of reminded me, if you take things moment by moment, they’re not so bad. Worrying about the future is as futile as longing for the past”

The second track “Runaway” also reflects the same period in Rowlette’s life. “This was the day-dreaming, non-present side of me!” she laughs. “I was in this job that was considered great and sensible, but I really didn’t enjoy it. I felt like I should stay there, but I knew I’d be miserable…this was my way of working up the courage to leave I guess!” 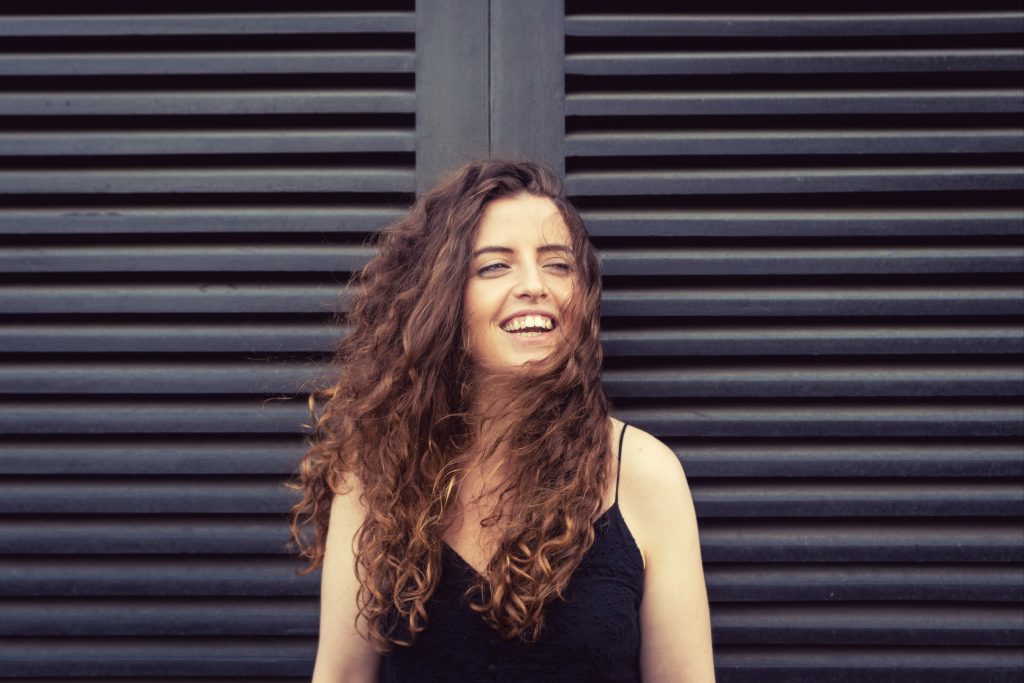 Shane and Rowlette studied in BIMM (contemporary music college) together and have stayed good friends. “Shane comes out with these beautiful guitar riffs like it’s nobody’s business, he’s insanely talented”

“We were chilling in his garage out the back and he started playing. The songs just kind of came out of us. ”

The tracks are performed in Coffee Hill studios. “Nostalgic” is an upbeat, pop-funk fusion. Shane delivers playful harmonies and dotted rhythm throughout and Rowlette lends her expressive vocals, with the two intertwining dynamically.

“Runaway” is an easy listening, chilled out track, with the guitar and whistling reflecting the day-dreaming elements of the song. Interestingly, despite their titles, the sense of urgency sits with “Nostalgic” as opposed to “Runaway”, creating a tension between the two.

Speaking on why they are releasing the tracks now, the pair say they want to bring a sense of “the live” back to their music. “While we don’t get to play together often, we both adore the art of playing live” explains Shane, “and really miss it. Sharing this is the closest thing we can get to it for a while, so we thought why not!”

As well as that, they’ve both been adopting the principles of “Nostalgic”. “These days everything is so uncertain, the past feels more alien than ever, and no one knows what the future looks like. The best coping mechanism I’ve found is to take everything day by day and hour by hour, and trying to enjoy the little things as much as possible.”

Live from Coffee Hill is due for release June 3rd 2020.

The tracks were recorded in Coffee Hill Studios, mixed and mastered by Nick Murphy.

Shane Steven is a composer, performer, and teacher of music. His influences are an eclectic mix of many genres of music. Currently, he is an active session musician working with producers in advertisement and short films.

His credible history in songwriting has led him to work and co-write with many well-established artists such as Rowlette.

ABOUT ROWLETTE
Rowlette is well known to the Irish live scene, with a packed out Headliner in Crowbar last year and performances in the likes of The Workman’s and The Wiley Fox. Rowlette has just finished supporting Jack L on several dates all around Ireland, including Cork Opera House and the Pavillion.

Live from Coffee Hill is due for release June 3rd 2020.

The tracks were recorded in Coffee Hill Studios, mixed and mastered by Nick Murphy. 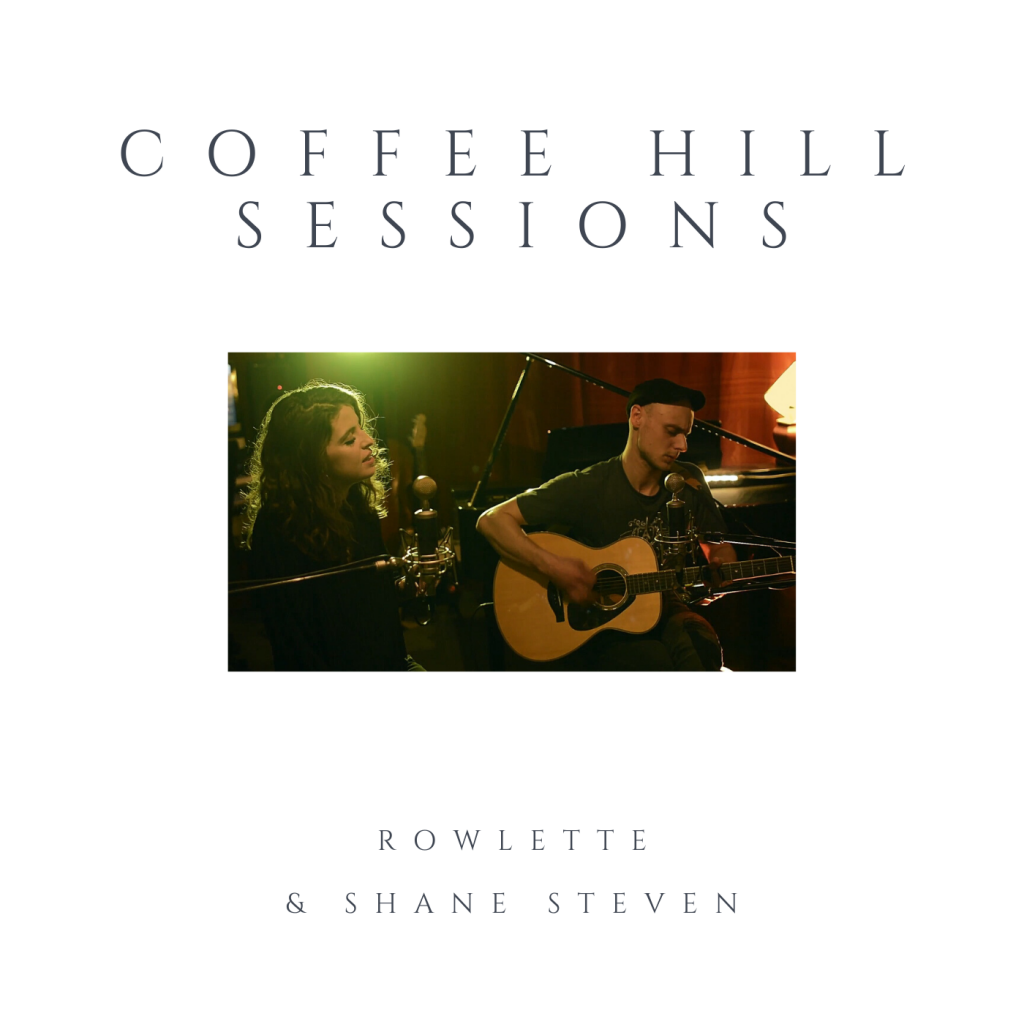